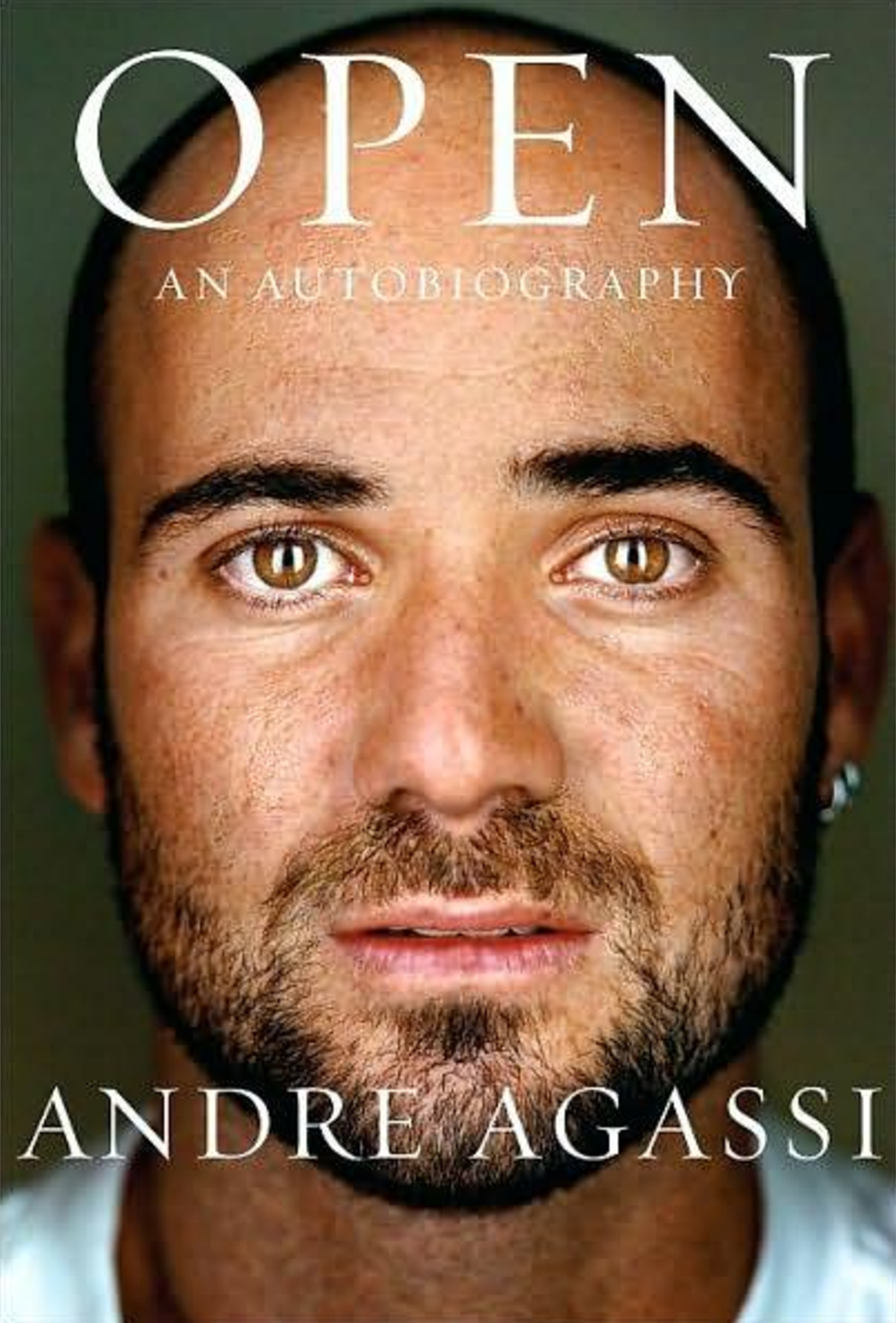 Martin BackPage talks about his No.1 sports book, a raw and honest autobiography from one of the biggest personalities in men’s tennis, ghosted by the Pulitzer Prize winner J.R. Moehringer.
‘His narrative voice rings with authenticity. Moehringer and Agassi are the perfect doubles team.’

AFTER decades of devouring books at the speed of Johnny Five, I recently discovered re-reading. It has been a revelation. I read Andre Agassi’s autobiography, Open, when it was first published in 2010 – Johnny-Five style. I thought it was really good. Fast forward to earlier this year and I gave Agassi’s book to NeilBackPage. He was blown away. So, I re-read it, and realised it was much, much better than ‘really good’.

The book was ghost-written by J.R. Moehringer, a Pulitzer Prize winning journalist who insisted that his name did not appear on the cover or the title page. “The midwife doesn’t go home with the baby,” he insisted. Moehringer’s handling of the narrative is the key to the book’s success.

In recent years, the line between subject and ghost has become increasingly blurred. Even exceptionally well-written sports autobiographies haven’t rang true because they sounded more like the author writing than the subject talking. Not Agassi’s. His narrative voice rings with authenticity. Moehringer and Agassi are the perfect doubles team.

Martin Greig is a co-founder of BackPage

How Agassi and Moehringer collaborated on Open 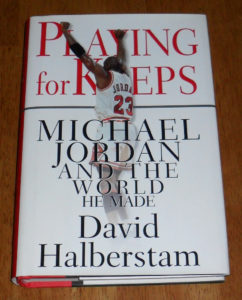