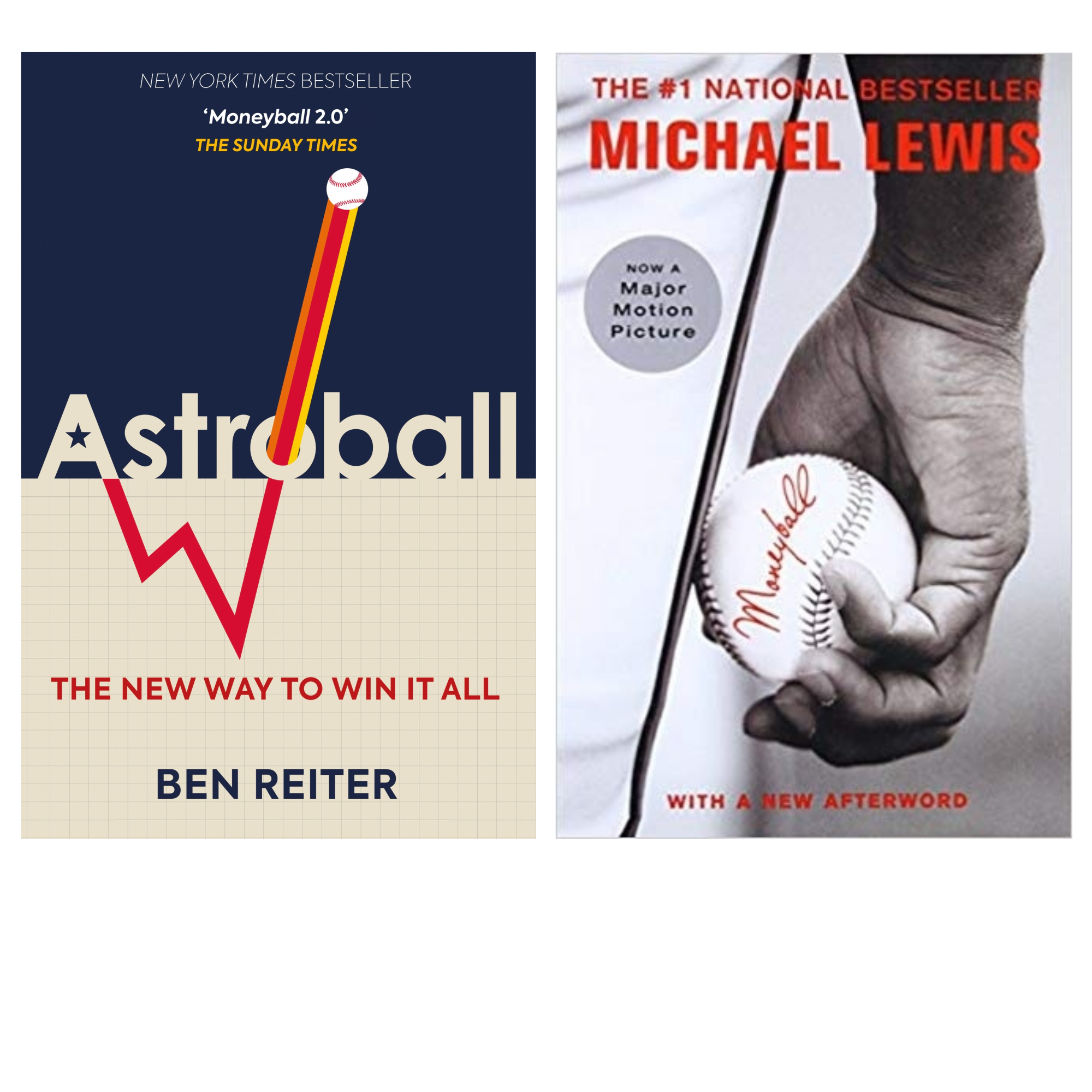 I read Moneyball, by Michael Lewis, many years ago. Lewis writes about arcane subjects with such lucidity that the reader does not need much, if any, prior knowledge of them. It is a great skill but, much as I enjoyed Moneyball, I still felt like I had missed out.

There is an interesting quote from Nick Hornby inside the paperback edition of Moneyball which sums up my position. “I understood about one word in every four of Moneyball and it’s still the best and most engrossing sports book I’ve read in years. If you know anything about baseball, you will enjoy it four times as much as I did, which means that you might explode.”

After reading the manuscript of Astroball but before we had committed to buying the UK rights, myself and Neil BackPage established two solid positions.

1) It is a stunning book. Ben Reiter’s complete immersion into the world of the Houston Astros gives it a substance and depth you rarely find in modern sports books, which are often written by full-time journalists around extremely busy jobs. This was so, so different, another level entirely. Superb writing, extraordinary access and unsurpassed drama (unlike Billy Beane’s Oakland A’s, the Astros actually win the World Series).

2)  It is not just a baseball book. The core theme of the book – how to fuse data with human judgement – is at the core not just of modern sport, but society at large. David Epstein nails it in his quote: “Astroball is so much more. It is a look at the future, and not just of baseball. Other industries, take note.”

So, when it came to buying UK rights, it should have been a no-brainer, right? Not quite. Much as I loved the book, I felt that my lack of baseball knowledge – similar to Hornby with Moneyball – held me back in fully appreciating it… and that’s precisely what I wanted to do. So, I read the manuscript over and over, and highlighted every section which slowed me down (this was unnecessary for Neil, who is a big baseball fan).

Then we came up with a plan; firstly, to include a ‘Baseball for Dummies’ section at the start of our UK edition. This would give non-baseball fans a foothold into the terminology used throughout the book. Secondly, to carefully tease out the meaning of a few very baseball-specific sections within the book, usually by dropping in an extra sentence, or phrase. It called for the very lightest of touches. The last thing we wanted to do was dumb down and patronise the reader.

The reason Moneyball and Astroball are classics are that the narratives are personality driven. Fall for the characters and you find yourself happily immersed in an alien world. 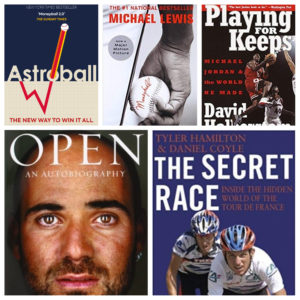 Now Read Our favourite US sports books of the century