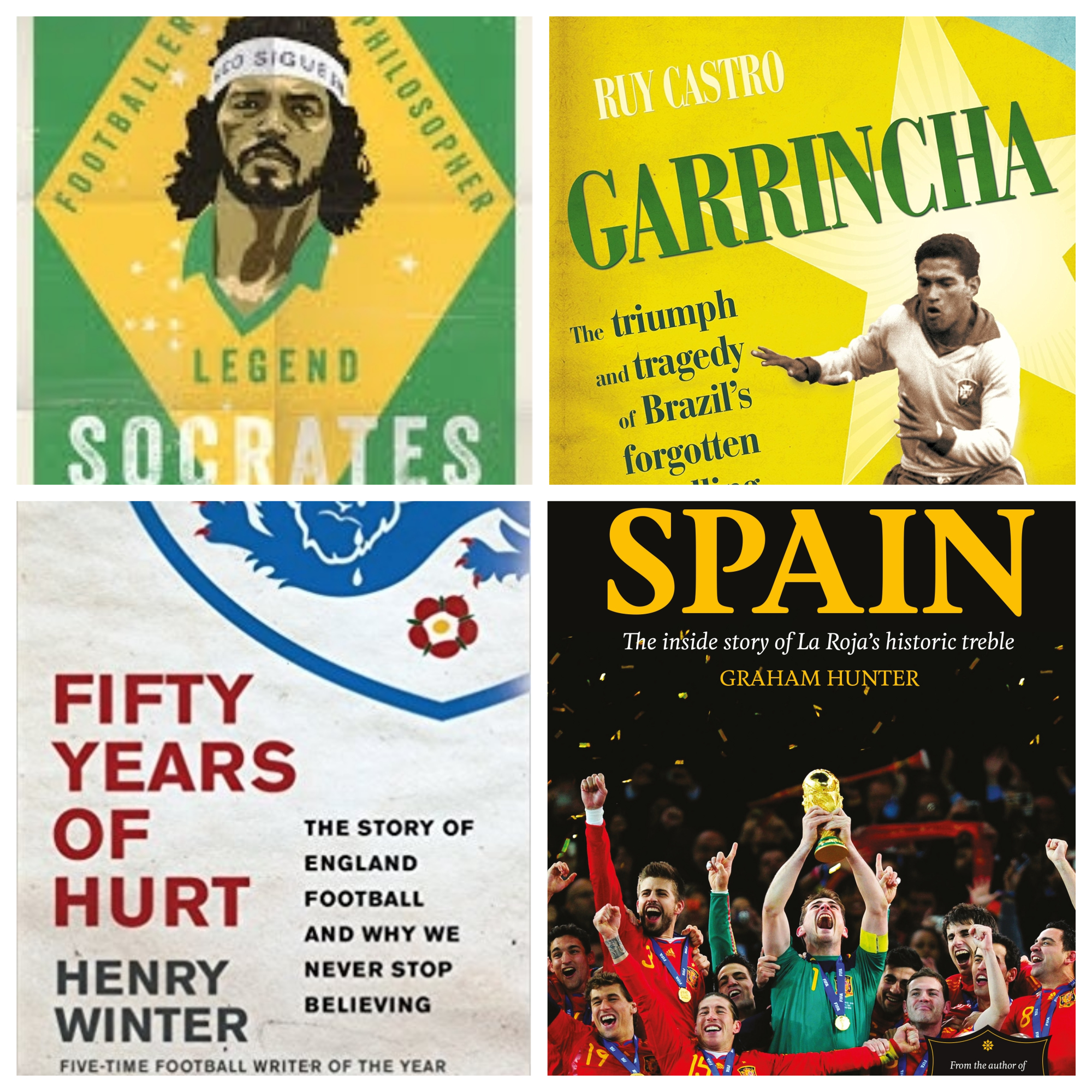 Huge thanks to everyone who listened and subscribed to Season One of Between the Lines. We’ve recorded some new episodes for a World Cup series, which will hopefully get you in the mood for Russia this summer.

Broadcasts date are below. If you haven’t subscribed yet, search for ‘Between the Lines’ on your podcast app and look for the green logo.

Episode One: Neil’s chat with Graham about the writing of his Spain book. Graham was embedded with the Spain camp for Euro 2008 and 2012 plus the 2010 World Cup, where he ended up in the victorious dressing room
Broadcast date: June 4

Episode Two: Martin’s chat with Henry Winter about 50 Years of Hurt. The book is Henry’s search for the answer to the biggest question in English international football: Why have England not won a tournament since 1966?
Broadcast date: June 11

Episode Three: Henry Winter, chief football writer of The Times, talks about the experience of covering major tournaments as a journalist: from the press’ relationship with the FA, the players who light up the interview room through to climbing trees in an attempt to glimpse England training sessions
Broadcast date: June 12

Episode Four: Andrew Downie talks us through his brilliant book Dr Socrates, the biography of the Brazil legend who lit up the 82 and 86 World Cups. Be warned: This episode contains politics and hedonism
Broadcast date: June 18 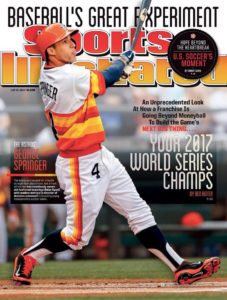 Now Read Between the Lines #3: How Sports Illustrated made the greatest long-shot in sportswriting history