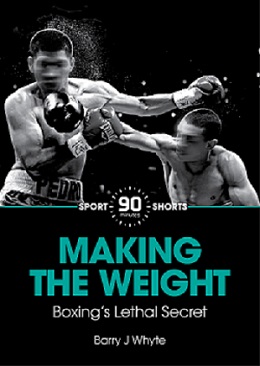 Whyte looks into the far-reaching consequences of a fight between Joey Gamache and Arturo Gatti in February 2000. He shines a light on a controversial system which allows boxers to ‘boil down’ for the weigh-in the day before the fight then pile the weight back on in the time left before stepping into the ring. He exposes the extreme physiological dangers both boxers are subject to under this flawed system.