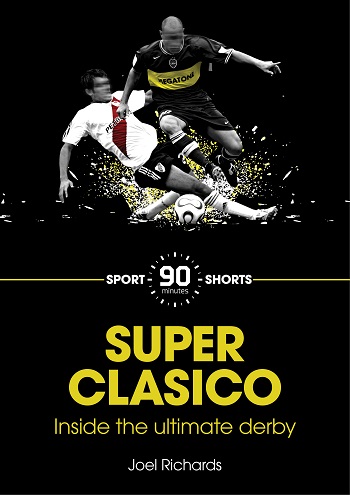 In the early 20th century River Plate and Boca Juniors fought for supremacy in the Boca neighbourhood of Buenos Aires. Today they fight for the city, for Argentina and the world. This is your ticket to the game: a guide through the streets of Buenos Aires; a journey through the dramatic and violent history of the fixture; a showreel of the great players who have played in it and an analysis of why they now leave for Europe earlier than ever before.