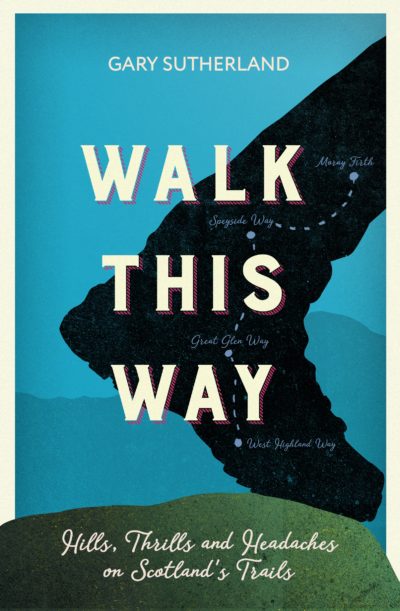 Gary Sutherland could never fathom hillwalkers and had always managed to ignore the West Highland Way despite living on the doorstep of Scotland’s most famous trail. Then one day he decided to tackle it… and go further still. Much further. He would consecutively walk the West Highland Way, Great Glen Way and Speyside Way to complete a hat-trick of iconic Scottish treks. This despite the fact that hills gave him the heebie jeebies, moors made him tremble, and forests frightened him. Add to that his deep aversion to most forms of wildlife. Walk This Way is a tale of courage, cows, resilience, feral goats, ambition, Belgians, ludicrous ledges, cataclysmic quagmires and creepy messages spelt out in pine cones. From Loch Lomond to the Devil’s Staircase, the Caledonian Canal to Loch Ness, Malt Whisky Country to the mouth of the River Spey, the intrepid author attempts to conquer his fears and achieve his epic goal without his feet falling to bits. 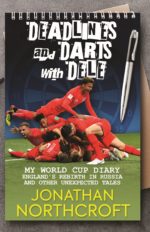 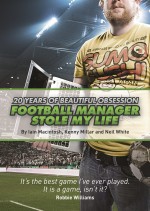 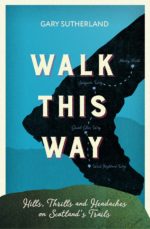 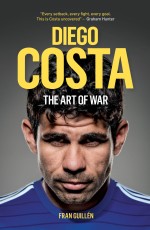 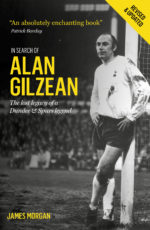