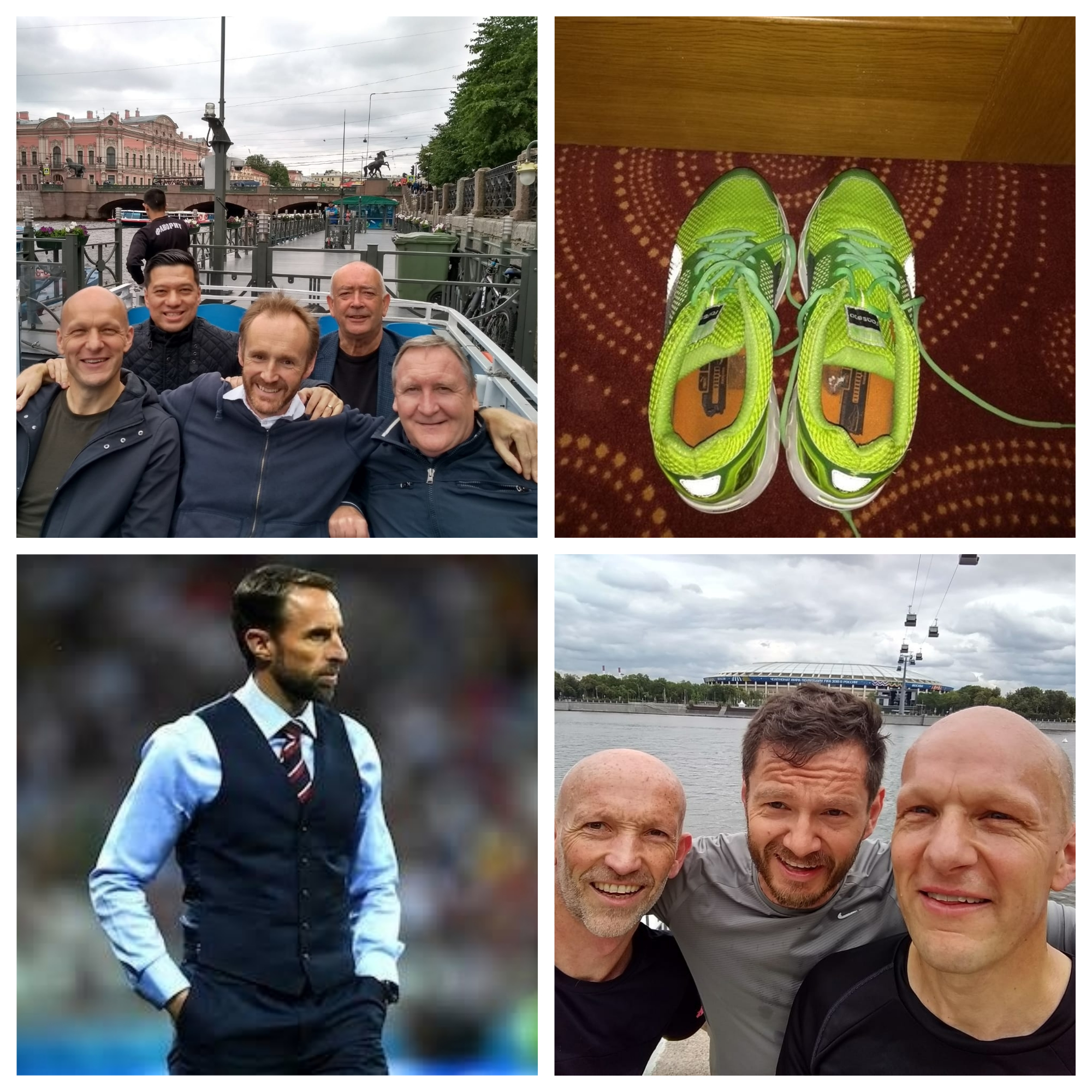 Our new book, Deadlines and Darts with Dele, by Jonathan Northcroft, is his World Cup diary. As Sunday Times football correspondent, Jonathan spent his summer up close and personal with the England team during their deep run. But as well as an inside look into the Three Lions’ adventures in Russia, this is a book about what it’s like to cover a World Cup as a top-level football writer.

Here’s an exclusive extract from the book, in which Jonathan outlines some of the changes that have taken place during his career within the group of journalists that follow England and the men who manage the national team. 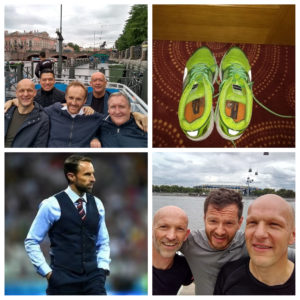 YESTERDAY evening in Repino there was a drinks thing for journos and FA people. It was at a beach bar where a few nights ago there was a Russian stag party, at which a stripper leapt out of a giant cake. I wasn’t there, but having seen how popular collagen and silicone are in these parts (villas on this coast are bolt-holes for the nouveau riche and their WAGs – it is even rumoured Putin has a place), I wasn’t surprised to hear about it.

Anyway, we turned up at the beach bar to hear from the FA that drinks would be delayed because “a major England story was about to break”. We rushed back to our media hotel to await the announcement, speculating on what kind of story it could be.

Was it merely an update on the quad injury Dele Alli picked up against Tunisia?
Had someone failed a drugs test?
Fabien Delph going home for his wife’s labour?
What was Vardy up to?
Had some sozzled FA blazer from the counties ‘liked’ Lord Sugar’s atrocious Senegal tweet? (Beside a photo of the Senegal team, accompanied by another of sunglasses and handbags laid out for sale, he tweeted: “I recognise some of these guys from the beach in Marbella. Multi tasking resourceful chaps.” You’re fired by the way, Sugar. No more The Apprentice for me.)

It turned out to be no more than Gareth Southgate dislocating his shoulder while out for a 10km run. He stumbled while going too fast trying to beat his personal record. Now, the reaction was interesting. Not long ago a story like that would have been front-page stuff. The news guys and snappers would have been sent straight to the England hotel. The pun headlines would have been in overdrive (today’s Mirror did go for Sling When You’re Winning, which is good). And hacks would have sat round brewing up fake indignation about an England manager letting down his country by doing something that might impair him in training and on the bench.

There was none of that. The first question my pal, Rob Draper, from the Mail on Sunday, asked was “wonder what Gareth’s 10km PB is? Wouldn’t mind trying to beat it.”

And what followed were discussions about running, cycling, the gym and the difficulty of trying to stay fit at a tournament. The Telegraph’s excellent Sam Wallace was the first journalist I heard described as ‘new school’ (he still has the nickname ‘school’). This was because, on trips, Sam was always healthy, always looking to minimise the drinking side, get early nights and stay fit. And Sam still looks about 30, so fair play.

There are some very fit and healthy journos in the pack now. I wouldn’t like to take on Matt Lawton or Neil Ashton on a bike, and would have my work cut out against Lawton, Ashton, Matt Hughes, Matt Dickinson, and especially Rob in a road race. As a young journalist, the challenges on these trips used to be keeping up with the other guys at the bar. Now it’s trying to match their Strava stats. We have changed as a pack and England managers have changed too.

• Gareth: His parents met at a school athletics meet and he goes running with his dogs near Harrogate. A guy from a very athletic family, who at 47 looks like he could still play. Hobbies: the outdoors, family, being fit

• Roy Hodgson: Missed scouting Iceland in order to go on a boat trip down the Seine with Ray Lewington. Different generation

• Fabio Capello: Busy updating his sponsored Capello Index and angling for Serie A jobs during the build-up and tournament in 2010. Well, £6m per year from the FA isn’t much to live on…

• Schteve McClaren: Just seemed to spend the whole time fretting. And getting wet

• Sven Goran Eriksson: Not the sober Swede we expected. The little detail about his built-up shoes left outside the bedroom door – from Faria Alam’s kiss-and-tell – will forever stay with me

So, we’re different and so are England managers these days.

Player to watch: Lionel Messi. What a big game it is for him this evening. I’m not of the opinion that he has anything to prove at the World Cup. His greatness is beyond question. But it looks like Ronaldo is going to win another Ballon, and that he will always live with those World Cup question marks unless he and Argentina can do something here

What happened next: Denmark and Australia duked out a 1-1 draw; France sneaked past Peru 1-0 and Croatia announced their candidacy for the title with a stunning 3-0 win over Messi’s Argentina. The little genius had his moments in Russia, but left without ever looking like a possible winner 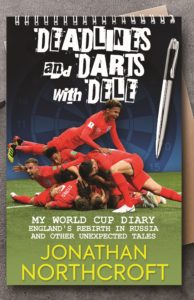