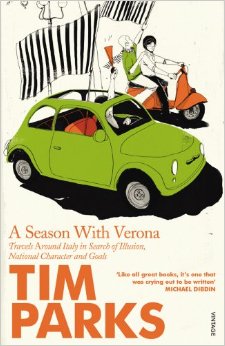 Duncan McKay talks about ‘A Season with Verona’, Tim Parks’ enthralling travelogue of a year spent following the fortunes of Hellas Verona FC. “It’s about society, culture and ultimately, a sense of belonging.”

Bought on a whim before a school trip to Italy, I was captivated by the opening scenes where the author, just like me, was about to face a long bus journey. Tim Parks was travelling with the notorious butei. Me? I was with the school choir.

This is a book that’s more than following a team around Italy; it’s about society, culture and ultimately, a sense of belonging.

Inevitably, I became a Verona fan. Parks’ writing had me wrapped up in gialloblù’s fortunes. Halfway through came the inevitable and sad realisation that the season and this book would soon be over.

A Season with Verona made me realise that writing about football could be beautiful; and it made me traipse all the way to Verona in 2007 to watch them in action only to discover that the game was being played behind closed doors.

A few days later I returned home, went to the bookshelf and opened up A Season with Verona once more. Captivated, my mind started planning a return visit. 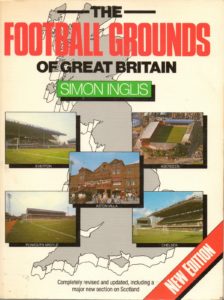