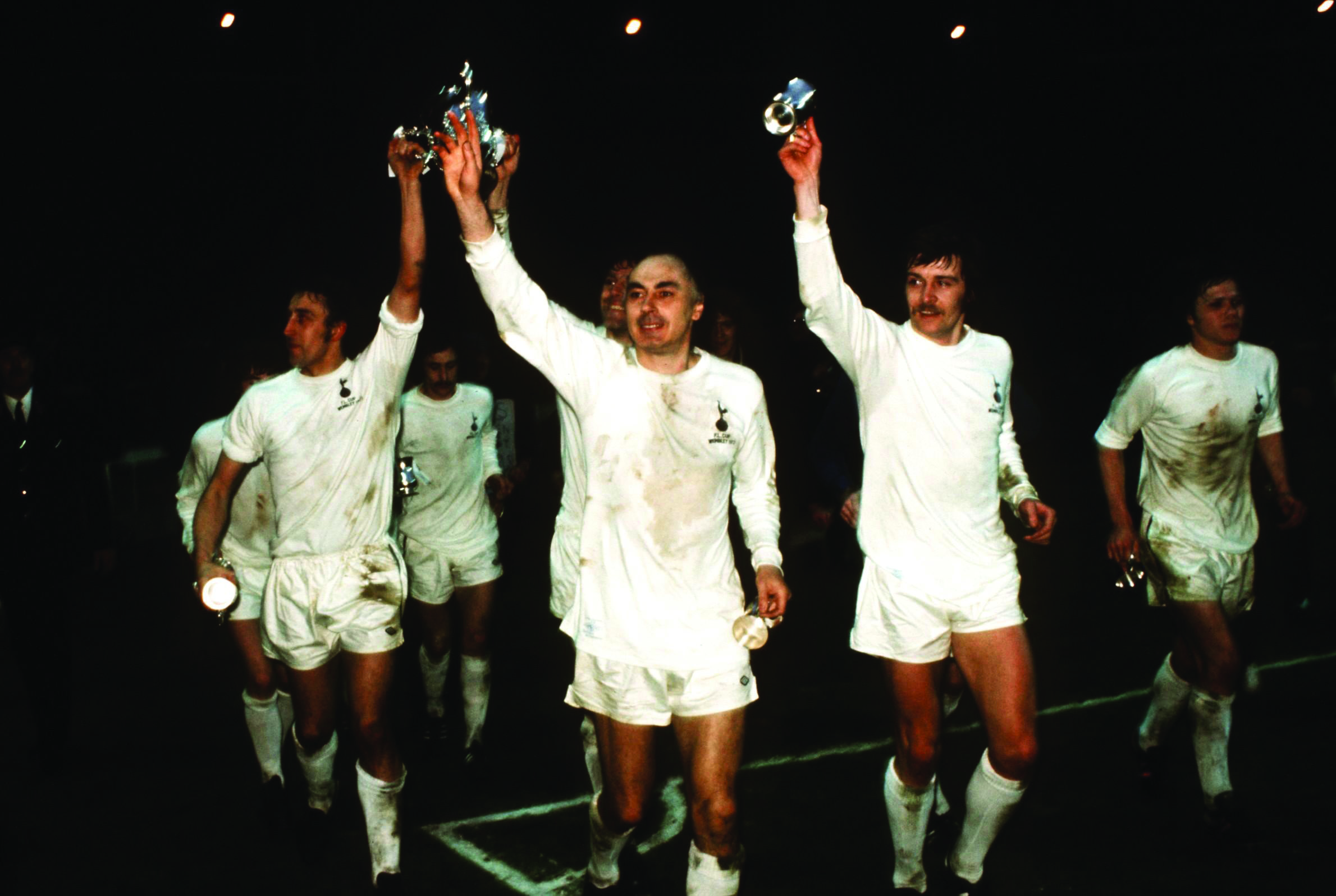 To mark Spurs’ last game at White Hart Lane against Manchester United on Sunday, author of In Search of Alan Gilzean, James Morgan, reflects on the emotional return of Gilzean – the original King of White Hart Lane – to the ground in 2012 after a 38-year absence

The White Hart Lane faithful sang it to Glenn Hoddle, voted Tottenham’s best-ever player, at the launch of a book by former Daily Mirror journo Harry Harris last November. It was a timely release as the club played out its last season at their home for the past 118 years, an association that will end this Sunday against Manchester United.

They did the same with Ledley King; they had half a head start given that one of the finest defenders of the Premier League era has a surname that fits the melody like a Pat Jennings fist hugged an extra large glove. But there was only one original. Alan Gilzean was the true King of White Hart Lane. During the 1960s and 70s, the famous ground would echo to the ecclesiastical refrain of his anthem.

They marvelled at his acute-angled flicks off head and foot for Jimmy Greaves and Martin Chivers, they delighted at his goals which usually found their way into the net in a similar fashion.

The Spurs fans loved him and the feeling was mutual. When he took their acclaim following his final game, his testimonial against Red Star Belgrade, few, perhaps not even Gillie himself, would have expected it would be another 38 years before he set foot on the pitch in a public capacity.

The occasion was Tottenham’s 3-1 win over West Ham in November, 2012. Gilzean’s whereabouts had been the subject of frenzied rumours on internet forums.

In my book, In Search Of Alan Gilzean, I had sought to clear up some of those ambiguities. Slowly, but steadily, Gillie returned to the spotlight. In the book’s concluding chapter, Martin Chivers speculated that his return to White Hart Lane would raise the roof if he ever took up his throne again.

Paul Coyte has been the stadium announcer at Tottenham for 13 years. He recalls the day with a mixture of pride and incredulity at the manner of Gilzean’s return. “I would come in with all the ex-players who work in hospitality early in the morning. I heard them say ‘Gillie’s coming in today’. I thought ‘What? Hang on, did you say Alan Gilzean’s coming back today?’ The weird thing was that I couldn’t see that it was him. I’d seen old matches and old footage and I just couldn’t recognise him. There was part of me that was thinking ‘that’s not him, that’s an imposter’.

“I started off by saying ‘signed in 1964… from Dundee… one of the most intelligent and creative strikers we’ve had… and he hasn’t been back here in over 40 years’. And, of course, word had spread that he was coming back. The further I went on, it became more and more emotional.

“Of all the honours I’ve had and the highlights of doing my job, that was one of the true hairs-on-the-back-of-the-neck moments. It was a huge reception. It erupted as he walked out. It was like a true homecoming.” 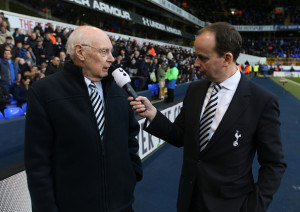 Chivers had been right, Gillie had taken the roof off White Hart Lane. The demolition experts will do the rest of the job after what is certain to be the most emotional of days this coming Sunday. Listen closely and you might just hear one last refrain of Born is the King drifting on the wind.

Now Read Sport books to read on the beach