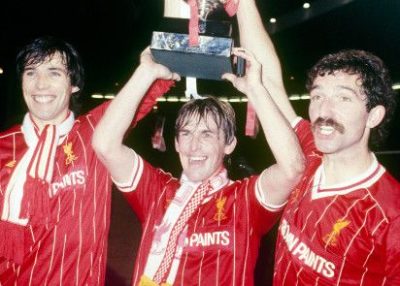 As our latest book – The Five-a-side Bible – came together, we fell more and more in love with the small-sided game. As we discovered, not only is it just about the best thing you can do to stay healthy, it is also an effective way of improving technique, decision-making and game intelligence.

We interviewed John Durnin for the book. Durnin came through the ranks at Liverpool in the 1980s. He broke Ian Rush’s goalscoring record in the reserves but could not displace the stars of that era, including Rush, John Aldridge and John Barnes. He went on to have a decent career at Oxford United, Portsmouth and elsewhere.

Then, towards the end of his career, he got a call up to the Liverpool Masters squad. You might remember the Masters – in 2000, Sky Sports started showing Masters Cup football – an indoor small-sided tournament for older and ex-pros. Durnin won the Masters golden boot twice (below) in a dominant Liverpool team. 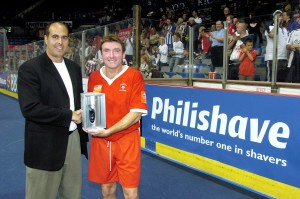 The former striker said that the secret to their Masters success lay in Liverpool’s training regime, which was based around 5-a-side. “Playing 5-a-side at Liverpool was all about two touches, passing and moving,” he said.

“You had to be on the move all the time. If you stood still you got screamed at. If you took three or four touches, the coaches slaughtered you. Your brain was working all the time, your touch had to be spot on. If you watched the Liverpool first team in the 80s, everyone was passing and moving.” 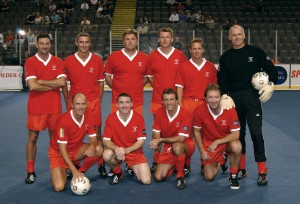 When we met Graeme Souness for the latest ‘Big Interview with Graham Hunter‘, the Liverpool legend broke down their training methods in greater detail.

“Small games, tight areas. Two touch. Then it would go to all in, then back to two touch. Time and time again [coaches] would turn up to Melwood [training ground] from all over the world with their clipboards and write down what we did.

“These guys would say to me: ‘Do you come back in the afternoon and do your real work’. He thought we were hiding something from them.”

So, there you have it… Liverpool’s glorious era of the 1970s and 80s – which included four European Cup wins – was built on 5-a-side. Now, go get your boots… 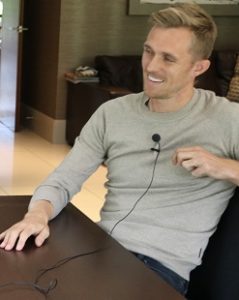