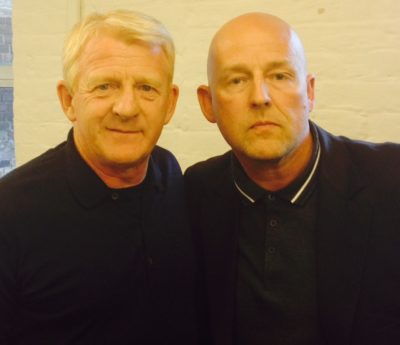 We have been obsessed with podcasts for years now. Serial, Criminal, Reply All, The Tim Ferriss Show, This American Life, WTF with Marc Maron, Nerdist, The Cycling Podcast, Kermode and Mayo’s Film Reviews. But here’s the big thing we’ve found out in the last month… podcasts may be great to listen to, but they are even better to produce.

This is how it works. The three of us – myself, Graham and Neil – have long conversations about interview subjects. Then, we have even longer production meetings – usually fuelled by enormous hunks of cake and pots of tea – about how to structure the interviews. Graham comes to these meetings with plenty of his own ideas, but he also asks: ‘What do you want to know?’ He doesn’t need to ask twice.

When we had settled on Gordon Strachan as our second podcast guest – which took as long as a Messi five-yard sprint – we put together a list of subjects we wanted to cover.

Gordon spoke at length on all these topics, plus lots more. If you don’t enjoy it then you probably don’t like football.

You can also listen to the podcast on iTunes If you enjoy, please leave a short review 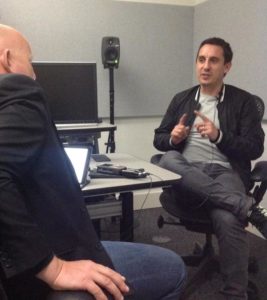