With a new edition of Football Manager out now, we thought we’d ask our pal, Graham Hunter, to grab his scouting pass and be your man in Spain.

Graham – Sky Sports’ man in Barcelona and the host of The Big Interview – does not play Football Manager. When we produced the book Football Manager Stole My Life to celebrate 20 years of FM, we had to explain the nature of the addiction to him.

However, he does know Spanish football. If you’re starting your new FM2016 save in charge of East Fife or Exeter City, you may not have the budget for this kind of team building. But if you have a chairman with deep enough pockets… well, over to Graham. 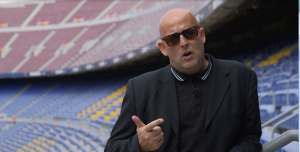 Well. Thank you for giving me the budget and the power to build a team to take on Europe. Finally.

The guys at Sports Interactive know I’m not much of a gamer, but the hypothetical of what I’d do if I was in charge of a club and looking at the Spanish market is a fun one. Here are some thoughts on how I’d try to do business – maybe you can see if these ideas work for you in Football Manager.

My A-list signing would be, without any question, Leo Messi. It’s so extraordinary to be around him and to have seen his development for well over a decade now that I’m already beginning to fear what it’ll be like without him. His skills don’t need emphasising here but what bears emphasising would be a] his enormous competitive spirit, he’s hooked on winning, and b] how damn entertaining it is to be at the stadium watching his brain ticking away. Then every other part of him exploding into action. Football’s version of a shark. 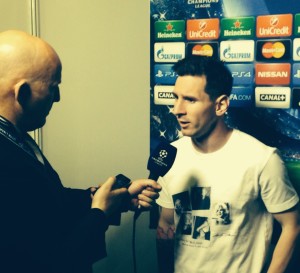 A guy who’s under-valued, but would always start for me, would be Sergio Ramos. Yes, yes, he gets red carded, he’s impetuous positionally, but he’s raw, competitive power. Adventurous, idiosyncratic, athletic, technically gifted, bit mad, warm spirited – football’s Errol Flynn. Look at his winning record! Perfect for me and my buccaneer team. 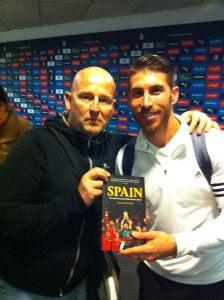 I’m not sure that very many teams operate man marking systems very often but Rafael Varane has every attribute needed to be the best man marker in Spain. Tall, strong, lightning quick, he’s overcome the slight lack of attention which developed in him during the final Ancelotti season and is back to a guy who must be a Nightmare on Elm Street to try and get away from. Ball over the top? He’ll outrun you. Knock it past him or dribble? He’ll outrun you. Experience and positioning are all that’s needed to make him one of the top two or three in the world. Benitez will teach him that. 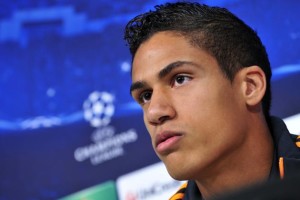 Ruben Castro is a guy who dropped down a level too soon in his career. When Betis were relegated this was the guy I reckoned I’d most miss of all the relegation seasons since I’ve been in Spain with the exception of Senna and Bruno at Villarreal. Makes scoring look ridiculously easy, has this innate knowledge of where the goal is and is fun to watch into the bargain. 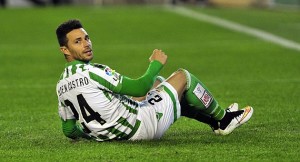 Marco Asensio is just fantastic, and a kid I think has a huge future in the game. Quick, clever, inventive but blessed with the most magnificent technique. Bought from Mallorca by Real Madrid, loaned to Espanyol. I asked Guillem Balague about they joy of having him for a season at the club he loves, and he said: ‘The bad thing about it is each game means one game less of Asensio and it’ll be terrible when he’s gone’.
Wonderful to watch, worth the price of admission on his own. 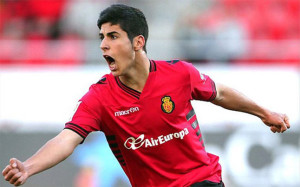 I might be on my own here, but I think Gerard Piqué is much more than just an exceptional footballer. In fact when he’s fit and motivated he’s my No.1 central defender in the world. His team-mates didn’t vote him captain and I know why (he can be a bit … intense) but I think that the responsibility of captaincy would sit brilliantly with him and motivate him. Captain Geri. 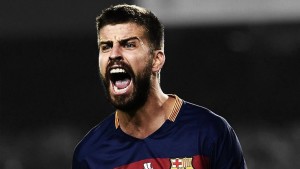 And five others I’d try to sign…
Aritz Aduriz – literally unbelievable how, at 35, he’s better than ever, scoring more freely and looking like it’s all too easy for him. A legend who could transform your team.

Marc Bartra – I don’t care about viewing him more positively than Luis Enrique does. When Bartra plays I know I’m going to see football that makes me fall in love with the game again. So elegant.

Joaquin – when he was younger I thought he was chulo (a bit full of himself) but he’s pure football, controls the ball with octopus legs and he’s the funniest guy in La Liga. By miles.

Eric Bailly – Not repeat not the finished article but there’s something about this fella that I really like. Aggressive, enthusiastic, hungry, he gives off energy. I’d like to manage him.

Nolito – Such a late bloomer. Just turned 29 and if he had been playing like this aged 23 he’d have been sold for €50m+ Nice, interesting fella too – he plays, you enjoy. 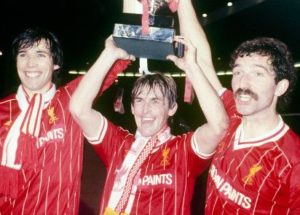