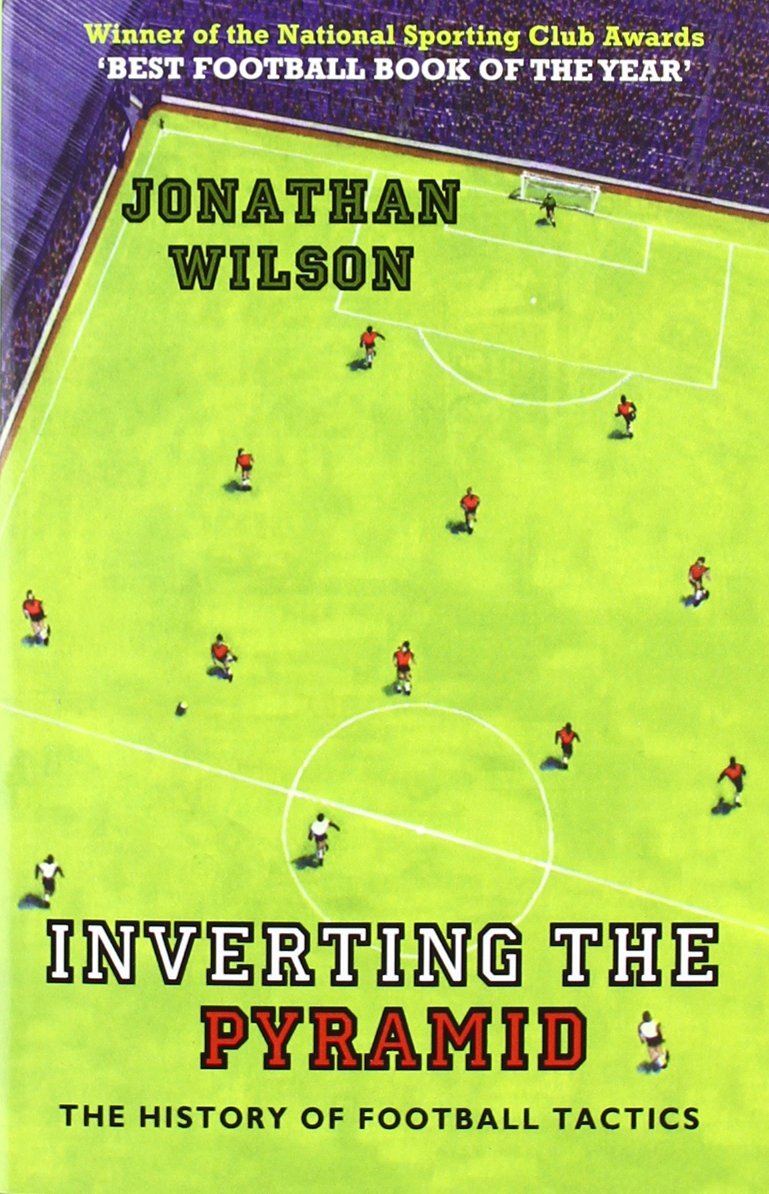 Football tactics analyst Michael Cox talks about ‘Inverting the Pyramid,’ Jonathan Wilson‘s journey through the evolution of tactical thinking.
‘A history of football at its purest – what happens on the pitch.’

It’s probably an obvious choice, but Inverting the Pyramid is brilliantly effective at explaining quite why certain teams were great, particularly the Hungarian side of the 1950s and the Dutch ‘Total Football’ side. You can watch videos of those teams playing, but sometimes it doesn’t look particularly spectacular because it’s now what we’re accustomed to. When put in context, you realise how innovative they were, and why they caused sides such problems.

Although billed as history of football tactics, in a way it’s more than that. It’s a history of football at its purest – what happens on the pitch – and while there are countless excellent books about football in a wider sense, I haven’t read another which discuss the game itself so thoroughly.

Michael Cox is the man behind the fantastic zonal marking site and you’ll also find him writing for ESPN, The Guardian, Four Four Two and others. 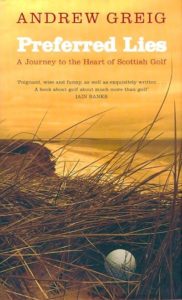