Welcome to a new episode of Between the Lines. Our guest this week is James Morgan, who wrote the first book we ever published as a company, back in 2010. It was called In Search of Alan Gilzean and it was nominated for Football Book of the Year.

Our conversation this week is on a piece he wrote for The Herald about the day in 1964 when a bunch of Celtic players turned up in a small Donegal town to play in a lucrative summer cup competition called The Kennedy Cup. Incredibly, they actually played in disguise to protect their identities. This was less than three years before they became champions of Europe in Lisbon.

It’s a fantastic, distinctively Irish tale, but the story behind it is also interesting. James’ work is always built on extensive research and I think you’ll enjoy hearing about the way he goes about building up the story.

Buy In Search of Alan Gilzean 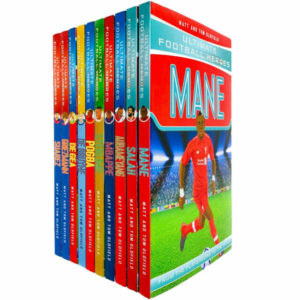