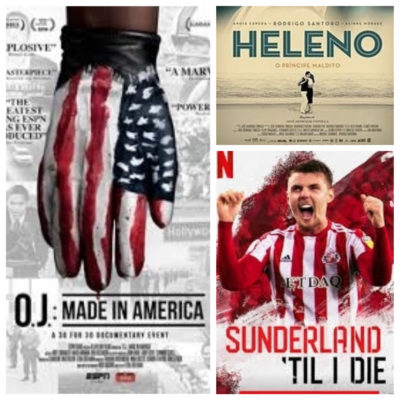 After interviewing John Greechan in a recent episode of our Between the Lines podcast – on his piece for the Scottish Daily Mail recommending his list of sports docs and movies – we put a shout out to listeners and readers.

The following episode became a ‘mailbag’ special, where Martin read out all the suggestions we received. This drew the ire of Martin’s father, who said that his son “rattled through the list” at such pace that he didn’t have time to grab a pencil and paper! So, here’s the definitive list, broken into movies and documentaries and categorised by sports.

p.s. Please subscribe to Between the Lines. It is available on all podcast apps. Links are at the bottom of this blog. 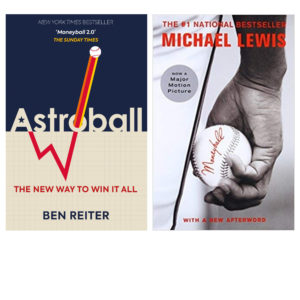 Now Read Throwing a Curveball: How to Land a Baseball Book for the ages in the UK