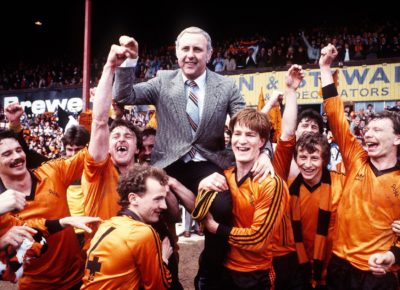 Welcome to a new episode of Between the Lines. This is Martin’s conversation with the acclaimed screenwriter Neil Forsyth about an amazing feature he wrote for Nutmeg Magazine on Jim McLean, the legendary Dundee United manager.

Neil is a very talented writer who started off in journalism and went on to write the Bob Servant books which were made into radio and TV series starring Brian Cox.

He’s now predominantly a screenwriter and has had some notable successes in recent years, including the one-off BBC drama ‘Eric, Ernie and Me’ about Morecambe and Wise. He also wrote the brilliant four-part crime series Guilt which screened on BBC Two in 2019 to huge critical acclaim. Neil’s piece on Jim McLean is a real labour of love and is one of the best pieces of sports feature writing in recent years. 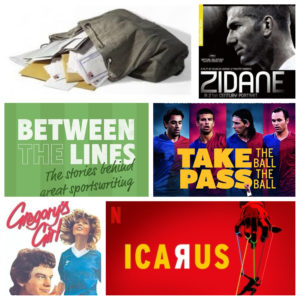