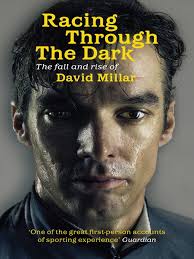 Steven Donn talks about ‘Racing Through the Dark: The Fall and Rise of David Millar’, the former Tour de France cyclist’s uncompromising reflections on his career and decision to take performance-enhancing drugs. “Millar’s futile battle to remain clean evokes more sympathy from me now.”

I wrote about David Millar, and this book, prior to the 2011 Tour de France, which marked the 10th anniversary of the Scot’s decision to take performance-enhancing drugs. It has remained in my thoughts since, and seems especially relevant today, serving as a microcosm of a sporting world that retains the ability to contaminate those within it.

Reading it, I was reminded of a scene in Stanley Kubrick’s Full Metal Jacket, when the main protagonist attempts to explain to a senior officer about the ‘duality of man’. Millar’s futile battle to remain clean evokes more sympathy from me now, following the unveiling of the Lance Armstrong scandal and the sheer scale of the cynical and duplicitous environment he was in, than it did initially.

Given the idealised version of sport we are often presented with, only to find significant flaws, Millar’s book remains a percipient piece of work.

Steven Donn is the deputy sports editor of the Scottish Daily Mail and Scottish Mail On Sunday. He occasionally writes about rugby, swimming and cycling. 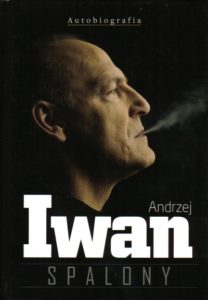