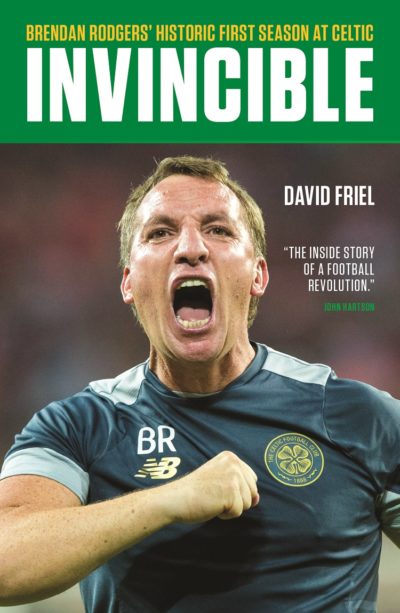 “Have you started writing Invincible II?” I’ve been asked that question several times over the last six months as Celtic continued their unbeaten domestic record under Brendan Rodgers. My answer has always been the same: “No, because it won’t be another Invincible season.”

That wasn’t meant as a slight on this all-conquering Celtic team, but what they achieved in 2016/17 was never realistically going to be repeated. ‘Invincible: Brendan Rodgers’ Historic First Season at Celtic’ is the full title of the book released by BackPage Press in June. The dominant word is ‘Invincible’. The most important word is ‘Historic’.

Winning a Treble while completing an entire 47-game domestic campaign undefeated had never been done before and might never happen again. It was unique in every sense and that’s exactly why we published the book. This remarkable story deserved to be told.

Since the start of the 2017/18 season, 47 unbeaten games stretched to 69 and a fourth trophy – but Tynecastle on Sunday was where it all came to an end. “Invincibles no more” was the natural reaction, but Celtic’s class of 2016/17 will always be Invincibles. A place in Scottish football history is secure and their feat will enter club folklore.

In reality, Celtic’s defeat at Tynecastle showed why the achievements of Rodgers’ first campaign should never be underestimated. His team faced similar tests last season, yet they continually came up with the answers. Somehow, they always found a way.

This time Celtic fell short in their quest for Invincibility but there is no shame in that. After all, sequels rarely live up to the original. 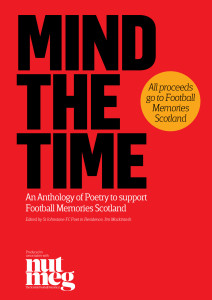 Now Read Father’s Day? How about a book of nostalgic football poetry that funds a brilliant charity?