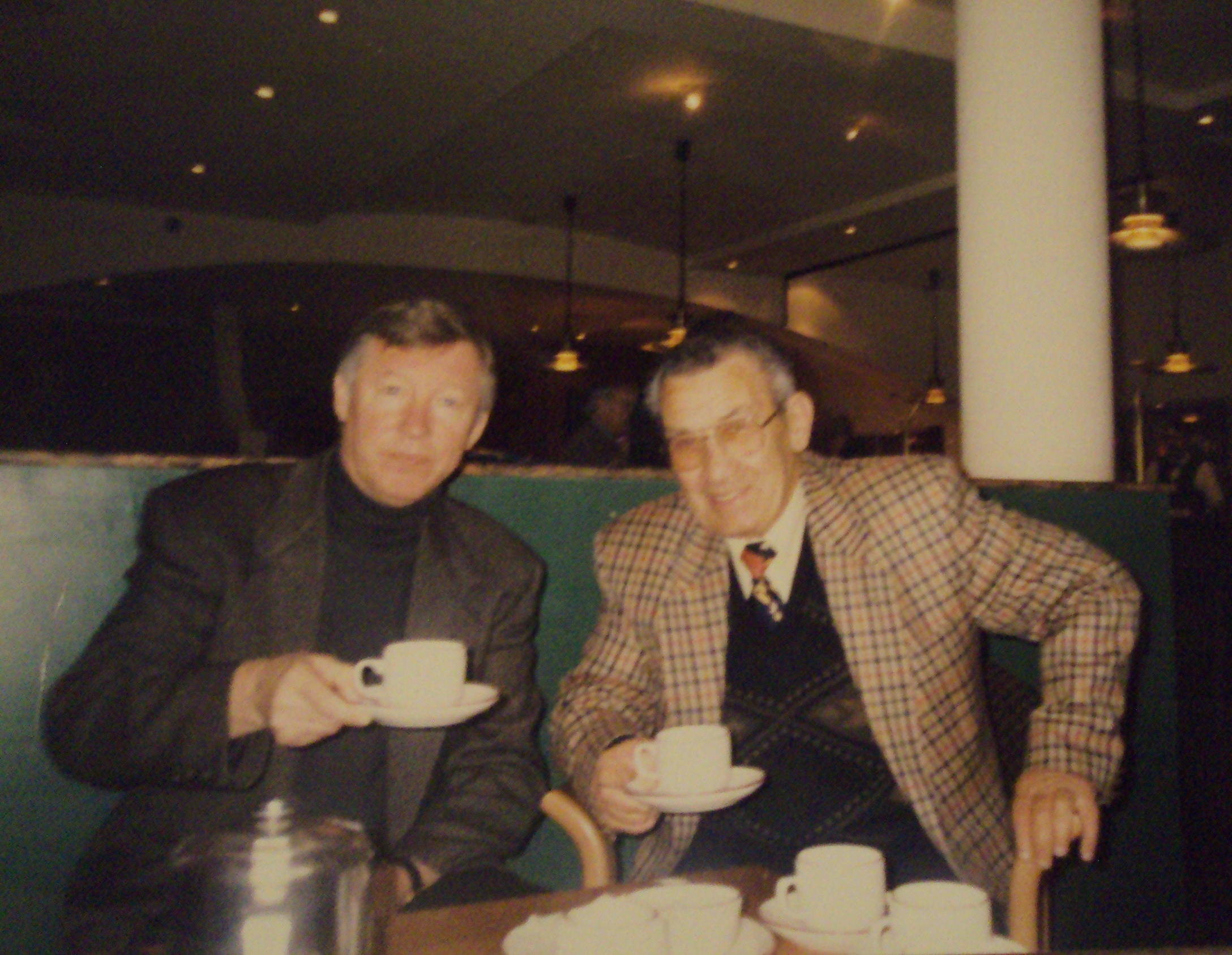 Sean Fallon had a profound effect on the life and football education of Sir Alex Ferguson. The two men first met in the 1960s after Ferguson spent an evening not-so-subtly earwigging on Fallon’s conversation with Jock Stein in a Glasgow restaurant. “Eventually they just gave up and invited me over,” recalled Ferguson.

The Manchester United legend delivered the eulogy at Fallon’s funeral in January 2013. He also gave an illuminating interview to our author, Stephen Sullivan, whose brilliant authorised biography of the Celtic legend, Sean Fallon: Celtic’s Iron Man, has gained huge critical praise since its publication in October 2013.

Sir Alex was also blown away by Sean’s story and phoned the Fallon family to tell them that he had sat up into the early hours of the night finishing it. Below is the letter he sent to Stephen declaring his appreciation for the book. 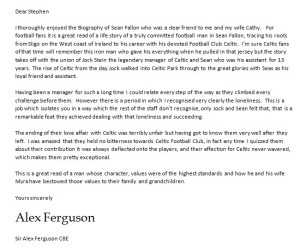 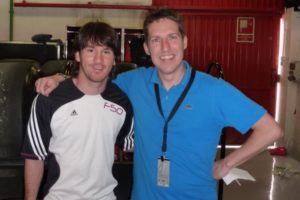 Now Read Andy Mitten and the art of Covering Futbol