Andrea Pirlo is one of the finest footballers of his generation – a World Cup and Champions League winning playmaker who has redefined his position at the base of midfield, and one of the most deadly free-kick takers the game has known. This is his story, in his words. It is written with a level of humour and insight which confound his image as a dead-eyed assassin on the field of play. All the big names are in there: Lippi, Ancelotti, Conte, Maldini, Shevchenko, Seedorf, Buffon, Kaka, Nesta, Balotelli, Costacurta, Gattuso, Berlusconi and Ronaldo (“the real one”).     Read More → 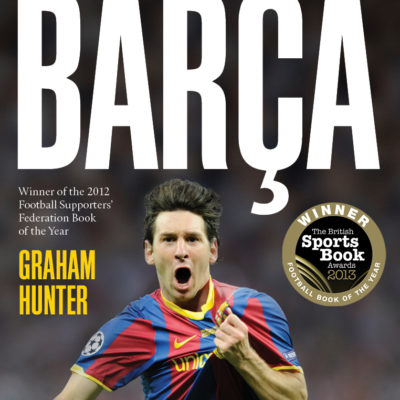 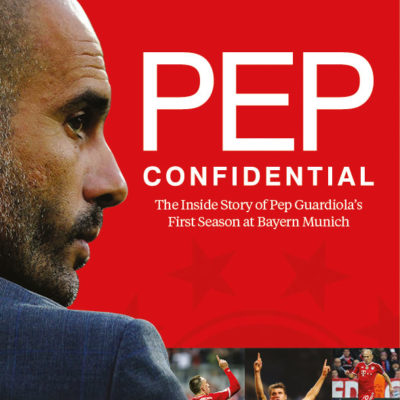 ‘Write about everything you see. Be as critical as you like’ Pep Guardiola to Martí Perarnau, summer 2013     Read More →

At the End of the Storm 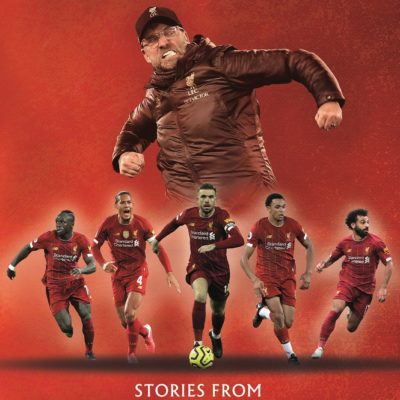 As Liverpool ended their 30-year wait to be crowned champions of England, they were followed by their equivalent from the world of sports writing: a team of elite talents, assembled to leave all competition trailing in their wake. This is the story of Liverpool’s title win in the longest season, as told by the writers of The Athletic. Never in the history of football writing has a league race been covered in such depth by such a talented pool of writers as the newly-assembled staff of The Athletic. The result is an alchemical blend of inside access and expert analysis; great ideas and beautiful writing. Liverpool’s title win is relived in real time, in 360 degrees.     Read More →

Pep’s City: The Making of a Superteam 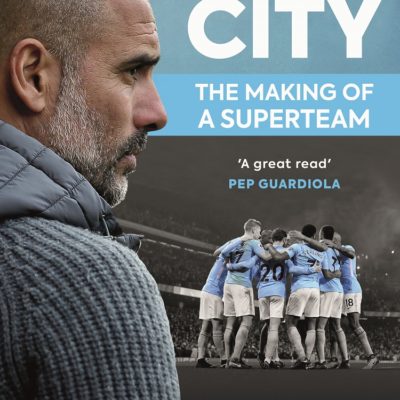 Over three seasons in England, Pep Guardiola has built something the Premier League has never seen before: a team that dominates games like no other, scoring goals and collecting points and trophies at record-breaking pace.     Read More →

Deadlines and Darts with Dele

How did you spend the long, hot, World Cup summer of 2018? For Jonathan Northcroft, chief football writer of The Sunday Times, it was 35 unforgettable days spent criss-crossing Russia, covering the biggest sporting event on the planet. He reported on a new England team: young, daring and successful – both on the pitch, where they defied expectations to reach the semi-final, and off it, where they took on reporters in a darts challenge. He discovered a different Russia to the hostile state he was warned about in pre-tournament security briefings: open, friendly and football mad. And he experienced the rush of working as a football writer at the very top of the game: meeting the players, going to the games, and battling the deadlines. This is his personal account of a month when we dropped everything to watch the best World Cup for a generation.     Read More → 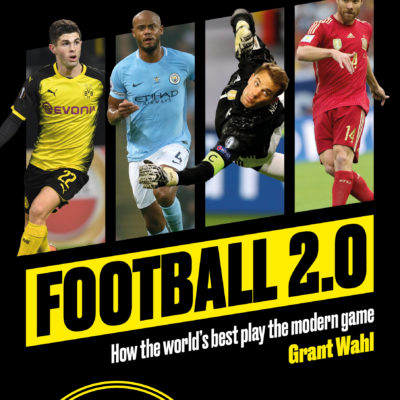 Through extensive interviews with one player in every key position on and off the pitch, Grant Wahl (Sports Illustrated) breaks down the technical and tactical revolution that has transformed football.     Read More →

Football Manager Stole My Life lifts the lid on the cult of Football Manager (FM). It is an easy-to-read, highly illustrated, light-hearted guide to the game’s lasting impact on popular culture. We hear from the gamers whose lives have been taken over by FM, a game cited in 35 divorce cases in the UK. There are interviews with the players who become world beaters in the game, but in real life never make the big leagues. The incredible scouting network of Sports Interactive is revealed. We speak to the men who make the game, and put an FM addict on the psychologist’s couch to discover what 20 years as a virtual football manager has done to him.     Read More → 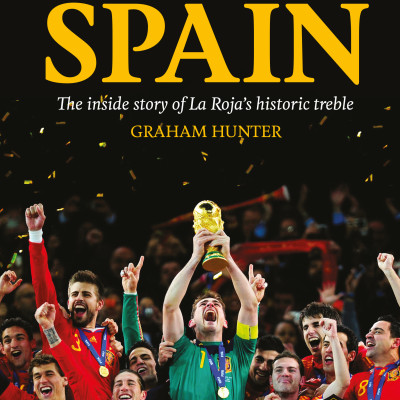 Through incredible insider access and interviews with all the big names – including Fernando Torres, Xavi, Iker Casillas, David Villa, Cesc Fàbregas, Andrés Iniesta and Gerard Piqué – Graham Hunter tells the story of the greatest achievement in the history of international football.     Read More → 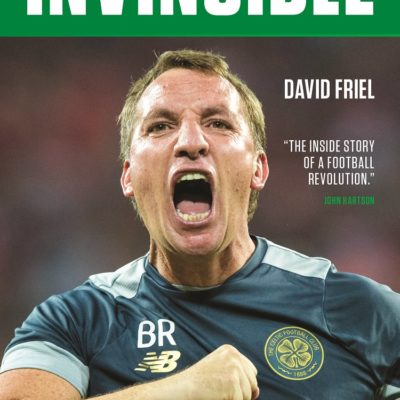 47 domestic games. 43 wins. 134 goals. Zero defeats. Three trophies. Invincible. The Celtic team of 2016/17 became only the fourth in the club’s history to win the Treble. Greater still, they completed the entire domestic season without losing a game and in the process rewrote the history of Scottish football. This is the inside story of the football revolution under Brendan Rodgers that transformed Celtic. We are inside the room as Rodgers signs Moussa Dembele; on the training ground as players such as Scott Brown and Stuart Armstrong are reborn; and inside the boardroom as Rodgers lays down the blueprint that he hopes will establish a dynasty at Celtic.     Read More →