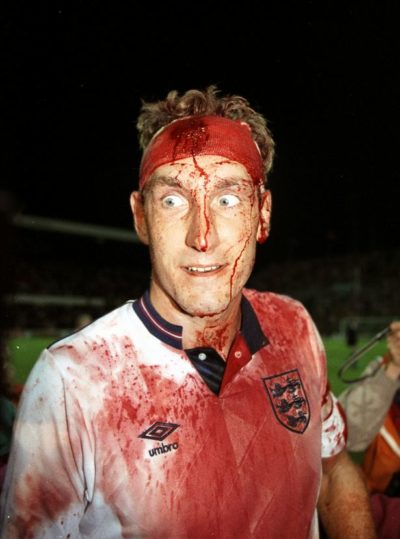 The production meetings between BackPage and Graham Hunter before each Big Interview are almost as much fun for us as getting to sit in on the interviews themselves (someone has to push the buttons, take the pictures and make the tea).

It’s when we get to fight about where we think the interview should go and what we want to hear from our guests. Arming myself for the pre-match discussion about Terry Butcher, before our latest recording, I was pretty confident. As an Ipswich Town supporter in the early 1980s, I knew a fair bit about his best days under Sir Bobby Robson. But while I was pilfering the internet for more ammunition, I read one of the brilliant One-on-One features in Four Four Two, which mentioned that Butcher had featured in the original lyrics to ‘Three Lions’ the Euro 96 anthem by David Baddiel and Frank Skinner.
The line ‘When Lineker scored’ had been, it was claimed, ‘Butcher ready for war’. It never made the cut, which can’t be said for Butcher, whose highlight reel is romantically blood-stained, never more so than when wearing the England shirt against Sweden in 1989.

If you like these podcasts, please tell other people about them in real life, or on social media, or by leaving a review on iTunes or somewhere that is like iTunes. 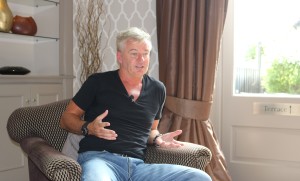