Sports writer Richard Moore talks about his No.1 sports book, an all-time classic that melts a journalist’s personal memoir into the story of one of the greatest teams in baseball.
‘Brilliantly executed, wonderfully written and totally compelling.’

I kept hearing about this book. It’s a lot of people’s all-time favourite, but it took me a while to get round to reading it. It got re-released and I had a prompt to pick it up.

Roger Kahn grows up in Brooklyn and ends up covering the Dodgers baseball team in the 1950s. That’s a golden age for the team, and the sport, but for anybody who’s interested in journalism, it’s clear this was a golden age for sports writing, too.

This is the story of how Kahn covered the team – traveling with them on trains and playing cards with them at night, and then reporting on their many glories. The book then fast forwards 20 years and Kahn goes back to meet the boys of summer again, to find out what happened next.

The Boys of Summer is an idea brilliantly executed, wonderfully written and totally compelling. 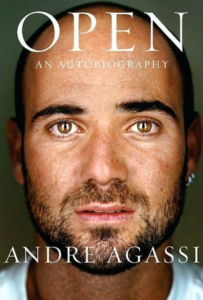