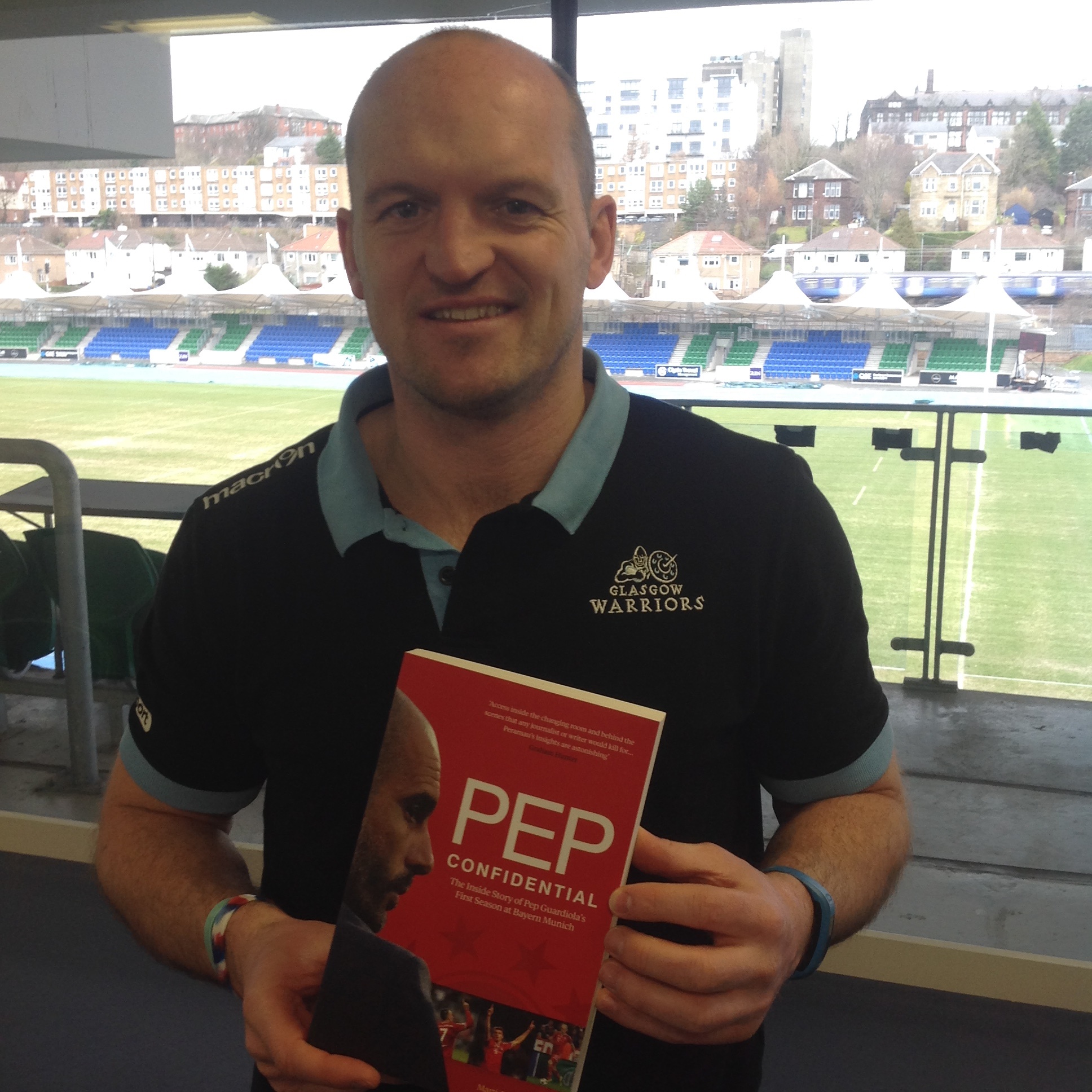 WHEN leading rugby coach Gregor Townsend stated – in an interview with The Herald’s Hugh MacDonald in November 2014 – that he was engrossed in Pep Confidential, it was only a matter of time before we got him in a room to get his take on the book. It led to a fascinating podcast with one of the most innovative coaches in Britain.

One of our hopes in publishing the book was that elite sports coaches would respond to Pep Guardiola’s layout of his coaching blueprint. The author, Marti Perarnau, has had feedback from football coaches who have soaked up the Bayern Munich boss’ philosophies.

Townsend, the head coach of Guiness PRO12 club Glasgow Warriors, is one of the most impressive coaches in British sport. The 82-times capped former Scotland international initially bought Pep Confidential in paperback then downloaded it instead because he found he was making so many notes.

In Townsend’s first season at Glasgow Warriors – 2012-13 – they set the league record highest win as well as the record for most number of consecutive bonus point victories. Last year, they reached the PRO12 Final, where they lost to Leinster. This campaign, they are top of the table.

In a fascinating interview, Townsend opened up about his admiration for FC Barcelona’s Rondo-based training, which inspired him to invent ‘Gala Ball’, the rugby equivalent; he talks of his admiration for Pep Guardiola’s coaching philosophy, what he learned from Marcello Lippi, his love of American football and pursuit of  ‘Eureka moments’ in his coaching life. 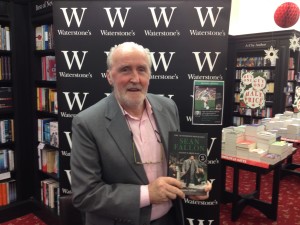