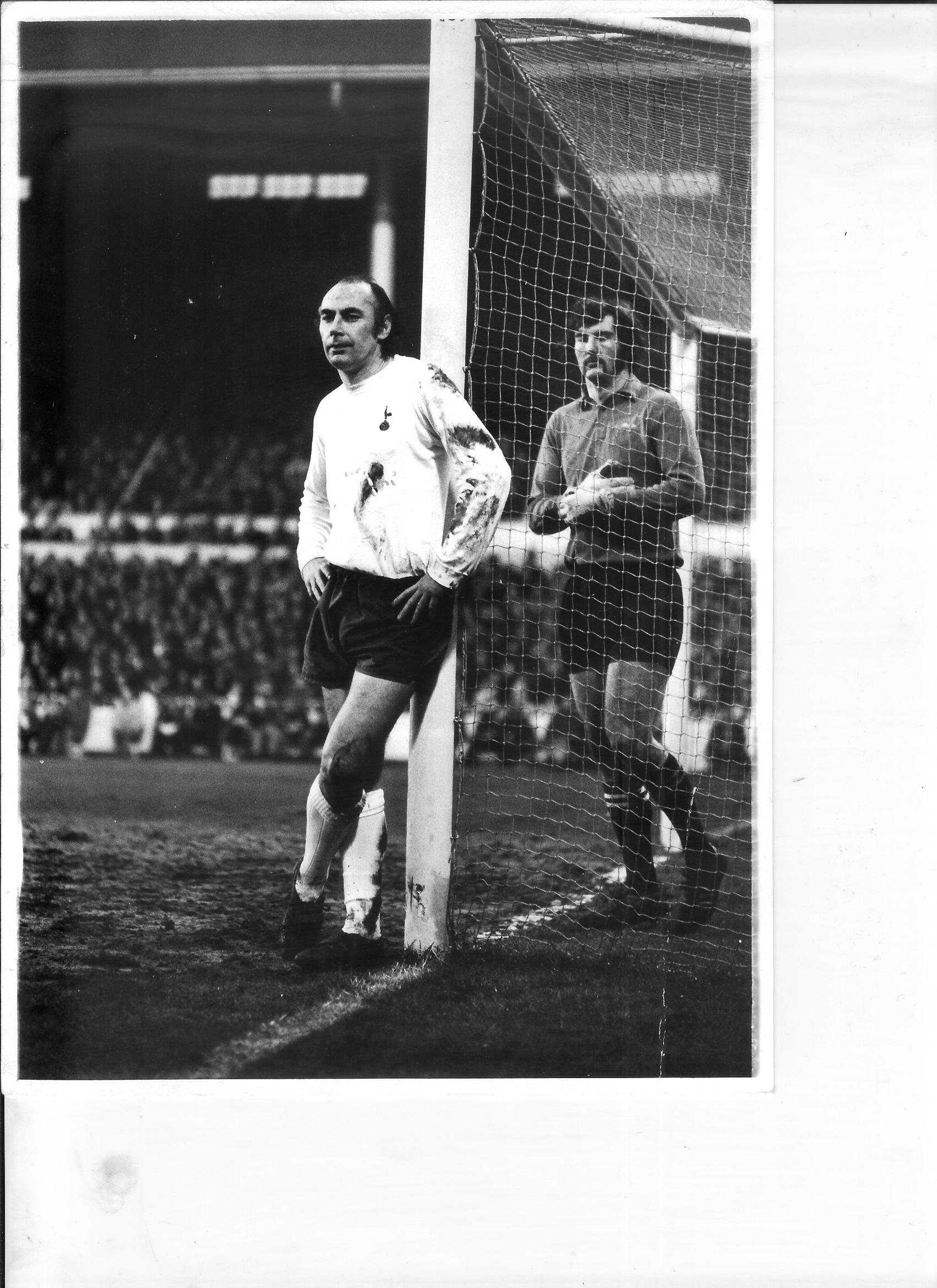 THE Coupar Angus scout hut echoes to a dull thud. It is the summer of 1953 and a young cub is springing repeatedly off a wooden floor to head a boxing glove attached to a rope lashed around a beam. When he is finished he will repeat the trick until it is time to go home.

This callow 14-year-old, a schoolboy during the day and berry picker in the Perthshire countryside during the evenings, is laying the groundwork for a career in professional football. He does not know this yet. But one day, for a time, he will be the most-feared centre-forward in Europe and arguably the best header of a football ever.

Today sports scientists would call this practice something highfalutin such as ‘marginal gains activity’ but Alan Gilzean was merely following the instructions of his dad, Willie, who had told him that to make it as a footballer he would have to put in the effort, and thereupon tied a ball to a rafter in his painter-and-decorator shop.

There was no stinting from the young Alan. When he had finished a set he would shorten the rope and start again. The other scouts would try it but none of them could reach the heights that Gilzean could. Of all the stories about Alan Gilzean that stood out for me when I first started writing a book about him in early 2009, it was this tale of self-sacrifice that appealed to me most.

Granted, I had decided to embark on the project upon hearing rumours that the former Dundee, Tottenham Hotspur and Scotland striker had fallen on hard times and was living as a down and out in England’s West Country, so there were more sensational tales to investigate, but it was this one that tickled me most.

It spoke of a different era – of more quaint, homespun times. I wanted to restore some of his faded lustre, to earn him recognition from the Scottish football hall of fame, to help him find a way back to White Hart Lane where he had not visited for the best part of four decades.

When Dundee marched to the semi-finals of the European Cup in 1962, Gilzean was chief tormentor, the main man, the striker the continent’s best feared. His nine goals during that run were second only to Altafini’s 14, yet the Milan striker had enjoyed the luxury of an eight-goal haul against no-hopers Union Luxembourg in the preliminary round.

As one of my late dad’s favourites, Gilzean ‘the King of White Hart Lane’ was a part of my childhood. I wanted to ask him what it was like to run out at Wembley wearing the colours of Tottenham, and go on to lift the cup with the club I had supported all my life. I wanted to know about his Scotland days, that goal against England at Hampden. I had hundreds of questions: Did the scout hut and the boxing glove help him to become the finest proponent of the flicked header in English football? What happened to his life afterwards? And how did he feel when he finally returned to White Hart Lane after a 38-year absence?

But, mostly, I just wanted to be in his company, to drink in his words. I only got to speak to him six times, so fiercely private was he that he once claimed only seven people in the UK had his telephone number. Ever the gent, we remained on friendly terms even if he was uncomfortable with having his name in lights again.

As I sit here attempting to write the hardest piece I have ever written, I can’t adequately express what I feel. How can I do justice in 800 words to a man I wrote 120,000 about? Thumbing through my book I’m trying to find a suitable homily among a litany of tributes and the best I can come up with is this from Jimmy Greaves, his erstwhile strike partner at Spurs. “We became the G-Men, we read each other’s mind,” said Greaves. “He was the greatest I played with.”

And then this from the book’s conclusion: “He was ahead of his time and if he had not always received the credit for it when he was a player, there seemed to be a dawning realisation on a personal level that what he had given to football was worth remembering. But this was not confined just to Gillie. In the aftermath of [an STV programme on Scotland’s greatest team], numerous friends and colleagues approached me to say that they had had no real grasp of just how brilliant Gilzean had been. And that said everything one needed to know about whether his legacy had been restored or not.”

The King is dead but his name will echo for generations to come. Long live the King.

James Morgan is the author of In Search Of Alan Gilzean

This article also appears in The Herald 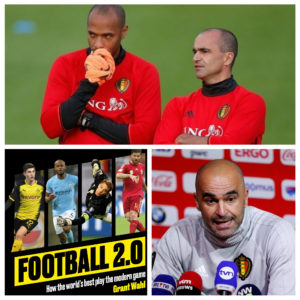