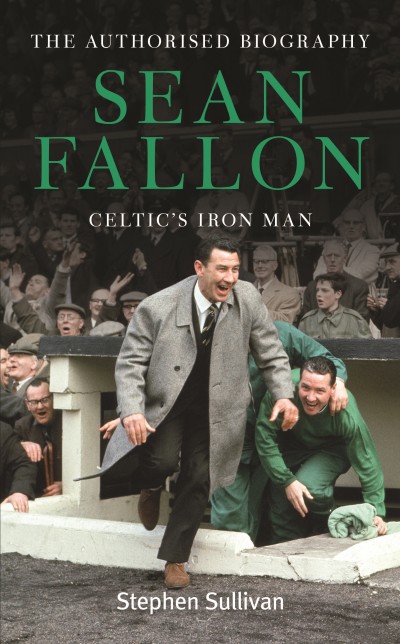 ALAN HANSEN ended his 22-year stint on Match of the Day last night, and departs better known as a pundit than as a player. Yet Hansen the footballer was one of most accomplished, stylish and successful centre-halves of his generation; a winner of three European Cups and eight English titles. And he could, and should, have been a Celtic player.

In the summer of 1975, the heart had been ripped out of Jock Stein’s team, with Billy McNeill, Jimmy Johnstone and Jim Brogan departing and Stein himself suffering horrendous injuries in a near-fatal car crash. All this after a season in which a tenth successive championship – the long-held dream – had been surrendered in the meekest of fashion. The need for significant reinforcements was as pressing as it was glaring.

Yet the uncertainty caused by Stein’s accident, and the indeterminate prospects of a full recovery, resulted in a state of paralysis at Celtic Park. Sean Fallon was belatedly appointed manager for the 1975/76 season, but was only able to replace the club’s outgoing icons with Icelander Johannes Edvaldsson. It would be mid-March by the time Johnny Doyle became the Irishman’s second and final signing as manager.

However, in this extract from his authorised biography, ‘Sean Fallon, Celtic’s Iron Man’, it is revealed that Fallon targeted a certain Partick Thistle defender as McNeill’s successor – and was thwarted by Stein.

“I wanted Alan Hansen. I’d thought he was a good player with a bit of class about him and a big future in the game. But when it came to making an offer, Jock pulled the plug. That’s the only problem with being an assistant: when there’s a difference of opinion, it’s never you who gets to make the final call.”

This, of course, is the lament of every No2. Yet surely Fallon was forgetting something. In 1975/76, he was an assistant no more. As manager for the season, and having signed Edvaldsson a few months before, surely the decision on Hansen was his to make?

“Earlier in the season and you’d have been right. But it all changed. Jock was back at the park quite soon after his accident, and although I was still officially in charge, you can imagine he wasn’t keeping quiet about things. Even before then, he wanted to know everything that was going on. I’d be at the hospital every day and you should have seen him, strapped up to these tubes, asking, ‘How’s so-and-so getting on?’ He’d go right through the team: ‘Keep your eye on that one’; ‘Watch out for him!’ He couldn’t let go.

“It was very hard for him to be in that situation, removed from it all, because Jock was a man who always wanted to be in control. That was his nature, and football was his life. Once he was on his feet and back at the park, he was involved in everything again. Sometimes I’d tell him: ‘I wish you’d just go for a sleep and leave me alone.’ But when it came down to it, whether I was caretaker or not, it was his team. I would never have shut him out after all the years we’d had together – and he would never have let me.

“I wasn’t surprised Jock wanted back in and, for a while, it wasn’t too bad. We had always been a team anyway and I didn’t mind at all keeping him involved, talking things over. I appreciated his advice and, at first, he let me get on with it. Gradually, though, he wanted more of a say and, after a few months, he was starting to overrule me. It didn’t happen often. Jock and myself were very much of the same mind on football, so we agreed on 99 per cent of things that were happening. He would sit in on my team talks and tell me later that he would have said exactly the same thing, word for word.

“But there were times when we disagreed: situations like Hansen, or whether to play a certain player. And if he was adamant, there was no way I could go against him – it was his team after all. But it was a frustrating time because I was being judged on decisions that, in a number of cases, I didn’t agree with. And Jock, as everyone knows, wasn’t himself after the accident. When we ended up losing the league, I got the blame.” 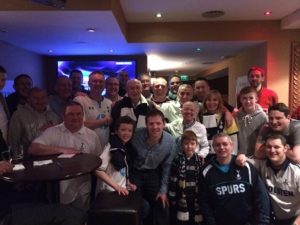