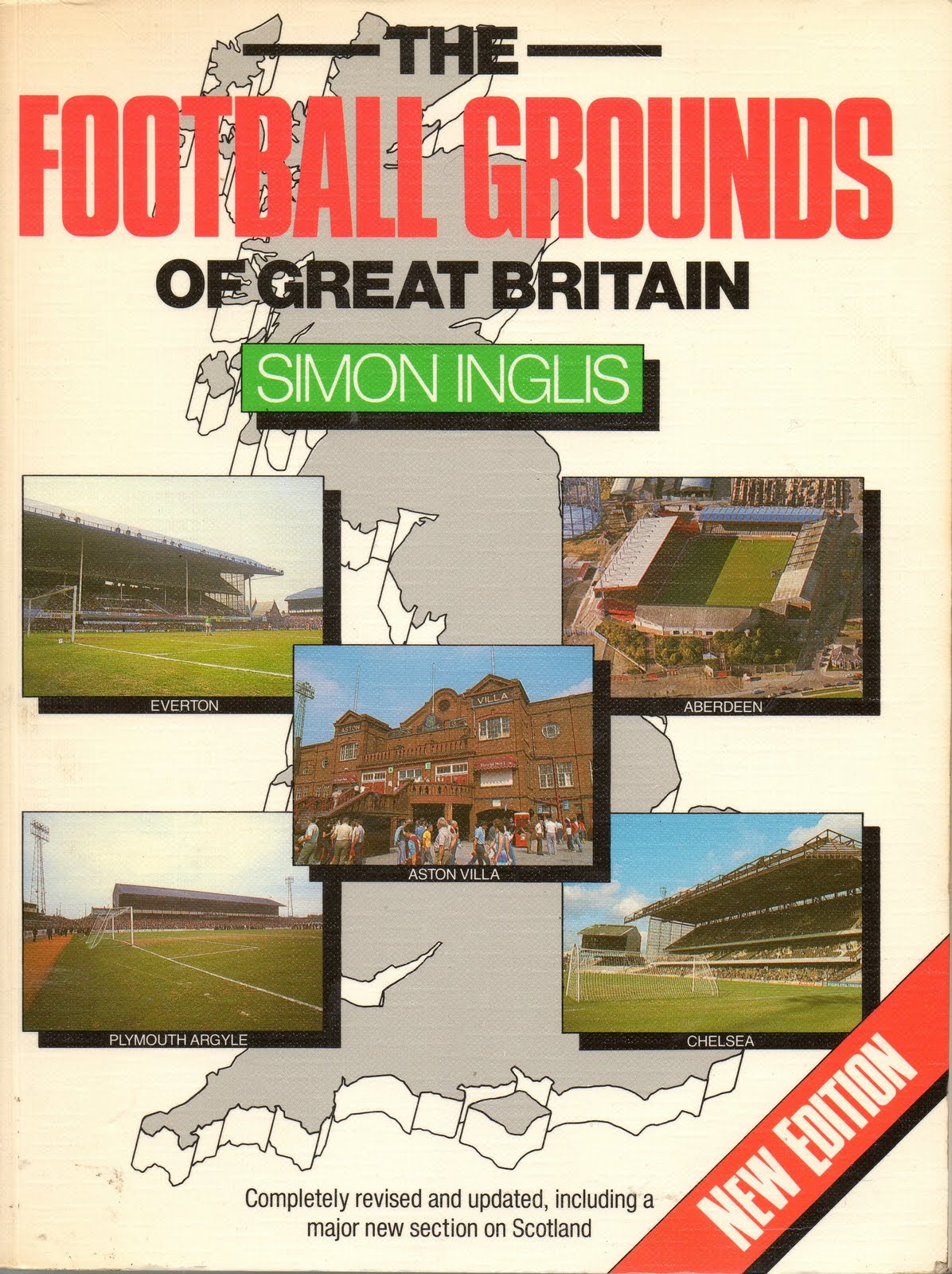 Alan Pattullo talks about ‘The Football Grounds of Great Britain’, Simon Inglis’ detailed account of the nation’s football homes. “I still consult this bible on an almost weekly basis.”

The Football Grounds of Great Britain by Simon Inglis was manna from heaven for a child whose excitement on any road trip was derived from the prospect of catching sight of floodlights on a city skyline.

Football grounds were a bit of an obsession for me so when The Football Grounds of England & Wales, Simon Inglis’ first effort, was published, I naturally begged my parents for a copy.

It was great, of course. I pored over the details of each ground with a trainspotterish diligence but my delight was increased yet further when Inglis got round to including Scottish grounds in his next book, titled, unsurprisingly, The Football Grounds of Great Britain.

It meant I could thrill at the description of the Archibald Leitch-designed main stand at my team Dundee’s Dens Park, which, I always remember with some pride, Inglis concluded “borders almost on the stately”. I still consult this bible on an almost weekly-basis to this day. 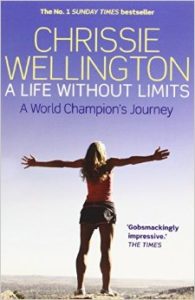