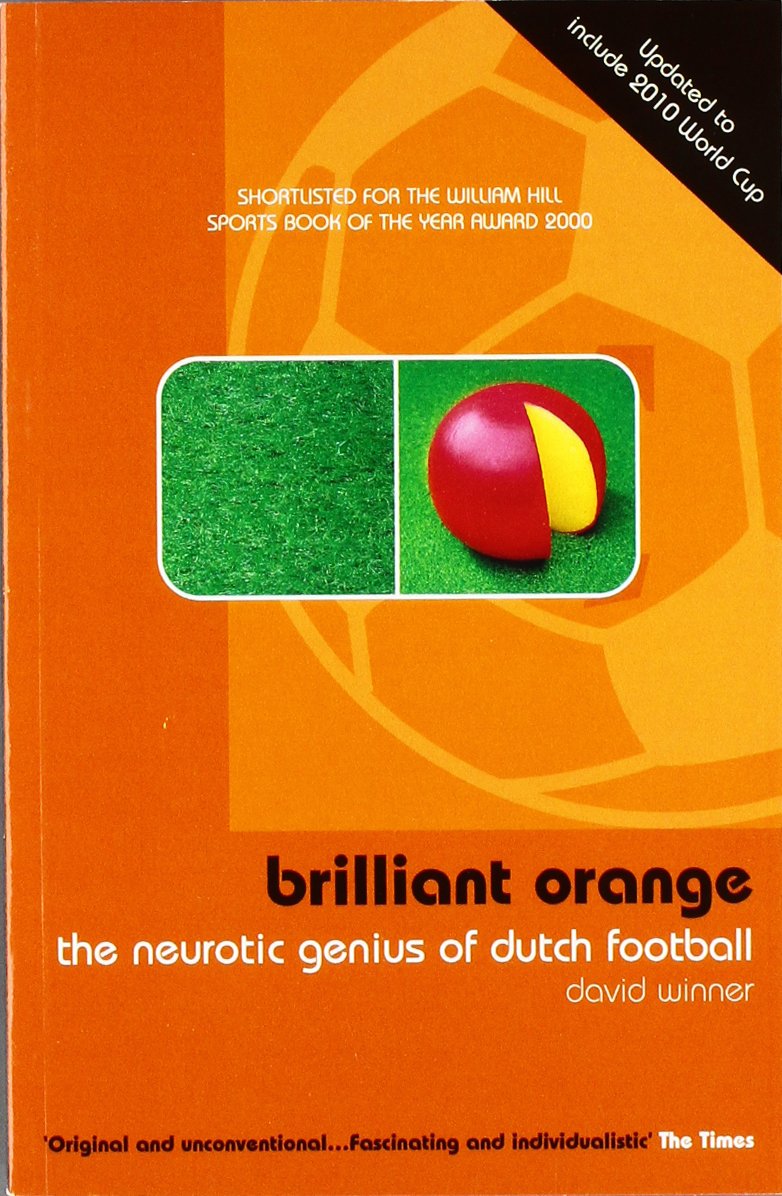 BBC Sport’s Richard Winton talks about his No.1 sports book, David Winner‘s Brilliant Orange: The Neurotic Genius of Dutch Football, in which the writer alights on some unusual points of reference.
‘More space is devoted to cows and rabbits than to Ajax and Feyenoord.’

Brilliant Orange is a football book that’s not about football. It’s about the Dutch.

The science behind the layout of Schiphol Airport segues into treatises on Johnny Rep; Rembrandt and Van Gogh are discussed in tandem with Cruyff and Neeskens, and anarchists and architecture squabble for space with European Championship wins and World Cup disappointments.

More space is devoted to cows and rabbits than to Ajax and Feyenoord but football still informs much of the 250-odd pages – note that the chapters are numbered not sequentially but by the shirt numbers of iconic Dutch players.

It probably shouldn’t work – the lack of football disengaging football fans and the presence of it dissuading the rest. Yet the beauty of David Winner’s work is that it somehow does.

Richard Winton is a broadcast journalist with BBC Sport. 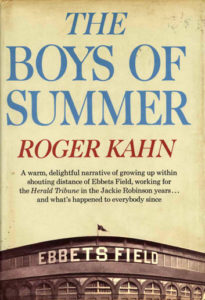 Now Read Richard Moore on The Boys of Summer