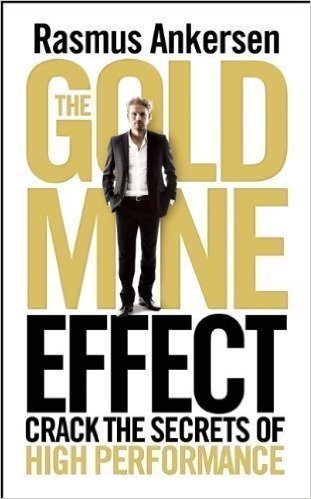 Chris Samson talks about ‘The Gold Mine Effect: Crack the Secrets of High Performance’, Rasmus Ankersen‘s seven lessons on how to defy the many misconceptions of high performance. “This book isn’t just about spotting sporting talent; it’s about spotting talent, period.”

After FC Midtjylland upset the odds to win the Danish Superliga in 2014-15 and Brentford FC became known for their innovative methods off the pitch, author Rasmus Ankersen –  chairman of the Danish club and Brentford’s co-director of football – became synonymous with revolutionising the way clubs approached football.

A few years prior to meeting Midtjylland and Brentford owner Matthew Benham, Ankersen spent seven months living and training in various ‘Gold Mines’ around the globe that were “pumping out top performers [in] assembly-line fashion”.

One example introduced us to the pushy Russian parents desperate for their kids to become the tennis stars of tomorrow and take them away from lives they want to leave behind. The book has given me all the tools I need to one day become that pushy parent. Mustn’t be like them…mustn’t be like them… 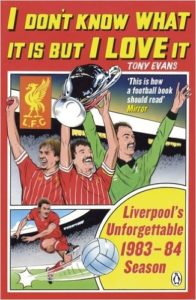