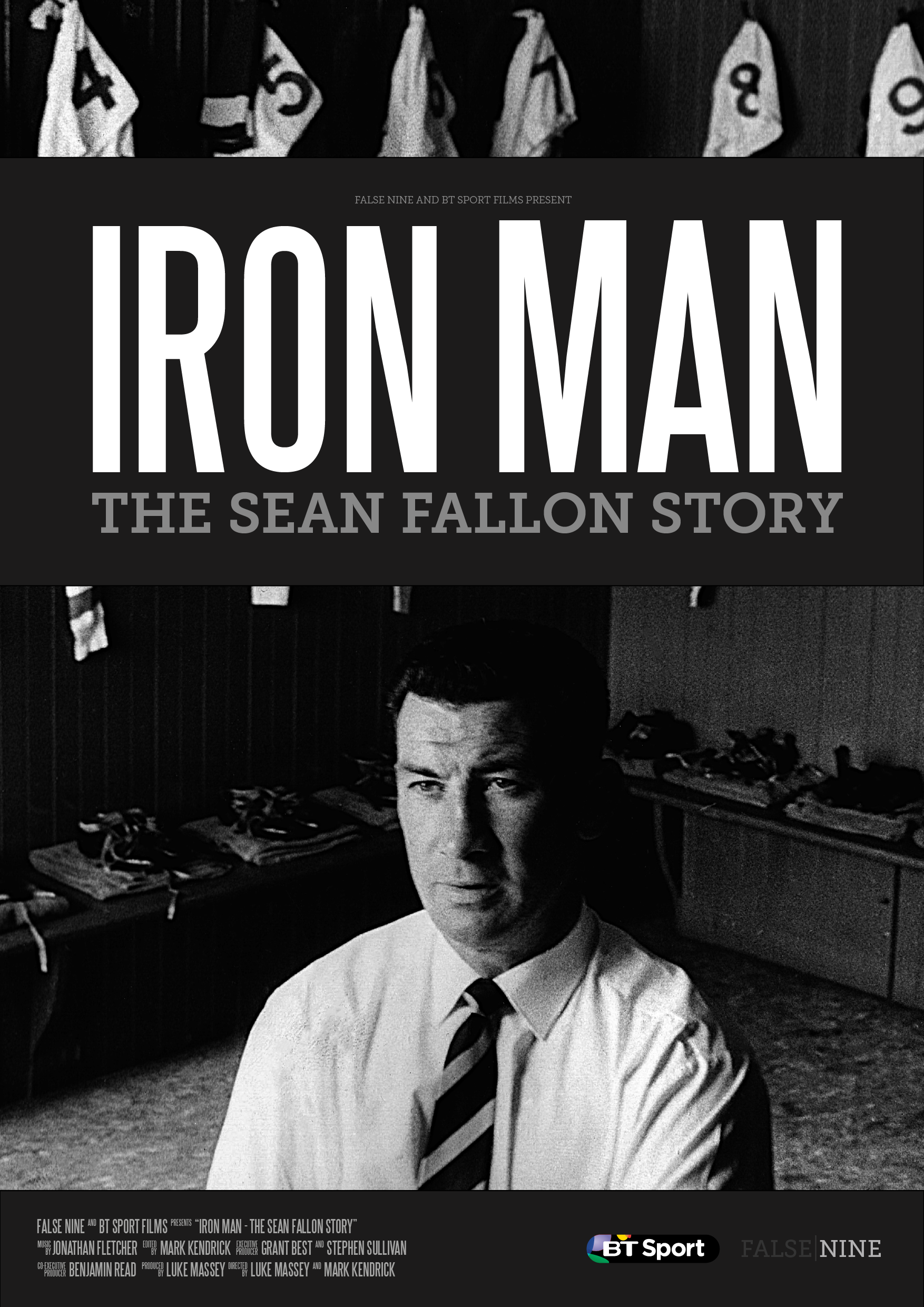 On the eve of a BT Sport documentary on Sean Fallon’s remarkable life, his biographer, Stephen Sullivan, tells how mention of the great man’s name opened doors to the greats of British football

The biggest names in football are rarely easy to reach, and convincing them to be interviewed tends to be tougher still. Some journalists occasionally succeed with incentives, others through personal connections. I couldn’t rely on either in asking in-demand figures such as Sir Alex Ferguson and Kenny Dalglish to give me their time not once, but twice.

I did, though, have the name of Sean Fallon to call upon. And on each occasion and several more, that name – and the affection and gratitude these men had for Sean – ensured that spaces were found in even the most packed diaries.

Ferguson, for example, was still Manchester United manager and chasing an umpteenth league title when he first invited me to Carrington to speak about his old friend and mentor. More recently, after a documentary based on that book was commissioned, I contacted him about speaking once more. Again, he was among the first to agree.

“No matter how busy he was, Sean would always be there for you,” Sir Alex said, by way of explanation. “He was a truly, truly remarkable man.” 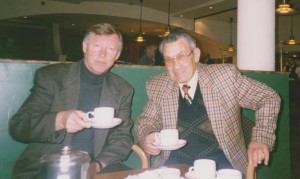 Ferguson was far from alone in holding Fallon in such high regard, and in wishing to acknowledge the Irishman’s role in his career. Kenny Dalglish, another giant of the game, proved similarly eager to contribute to Sean’s book and the upcoming documentary.

“At the end of the day, you’ve got to show appreciation and gratitude to people who’ve stood by you,” said Dalglish. “And I wanted to say thanks to Sean. It’s because of him, or with his help, I am where I am.”

Dalglish was, of course, one of the many outstanding players spotted and signed by Fallon. And despite winning three European Cups and ten top-flight titles as a player, he described Sean’s legendary visit to his Ibrox flat as “the biggest thing in my career”.

Danny McGrain went further still. I remember vividly a visit to the Fallon house, when Sean – glowing with pride – showed me one of his most treasured possessions. It was Danny’s first international cap, accompanied by the dedication: ‘Thanks for making it all happen.’

“Becoming a footballer wasn’t actually a great ambition of mine,” McGrain later explained. “I don’t think I really believed that people like me, boys from Drumchapel, could become like the stars I saw on a Saturday night. For me, footballers were from a different world.

“Sean, though, saw me, believed in me and took the bull by the horns by actually signing me. I was blown away. I remember thinking: ‘This is Sean Fallon, who won the European Cup, coming to my house in Drumchapel!’

“I loved Sean,” McGrain added. “In fact, I never understood how anyone couldn’t love the guy. He would have helped anybody and everybody. He was just a great man.”

That he was. And those traits, that greatness, is why Sean Fallon’s name has opened doors wherever his story has led me to knock.

‘Iron Man: The Sean Fallon story’ premieres on BT Sport 1 at 10pm on Thursday 25 May and will be shown at the same time on Saturday 27 May on BT Sport 2. His authorised biography is on sale here 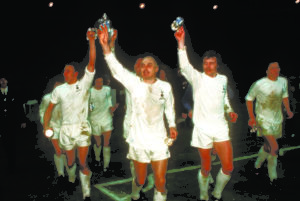