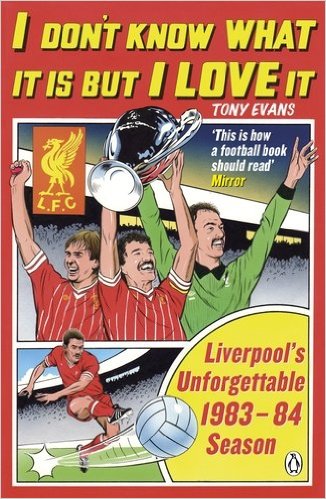 Mark Donaldson talks about ‘I Don’t Know What It Is But I Love It’, Tony Evans’ account of Liverpool’s raucously successful 1983-84 season. “A drinking game was halted after punches were thrown… Seven days later the Reds win their fourth European Cup.”

Football was different back in the day. It was the week before the 1984 European Cup Final and Joe Fagan took his Liverpool players to Israel for a few days to unwind and have some beers out of the public spotlight.

Of course, things got out of hand. A drinking game in the town square was halted after punches were thrown. All hell broke loose.

It wasn’t long after I had finished reading this book at the beginning of this year that former Liverpool player Steve Nicol asked me to ghost-write his autobiography. Season 1983-84 may just get one or two mentions!

Mark Donaldson is an author and sports broadcaster for ESPN 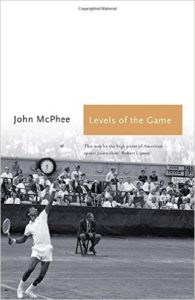 Now Read Hugh MacDonald on Levels of the Game