The Ghost of Helen Addison 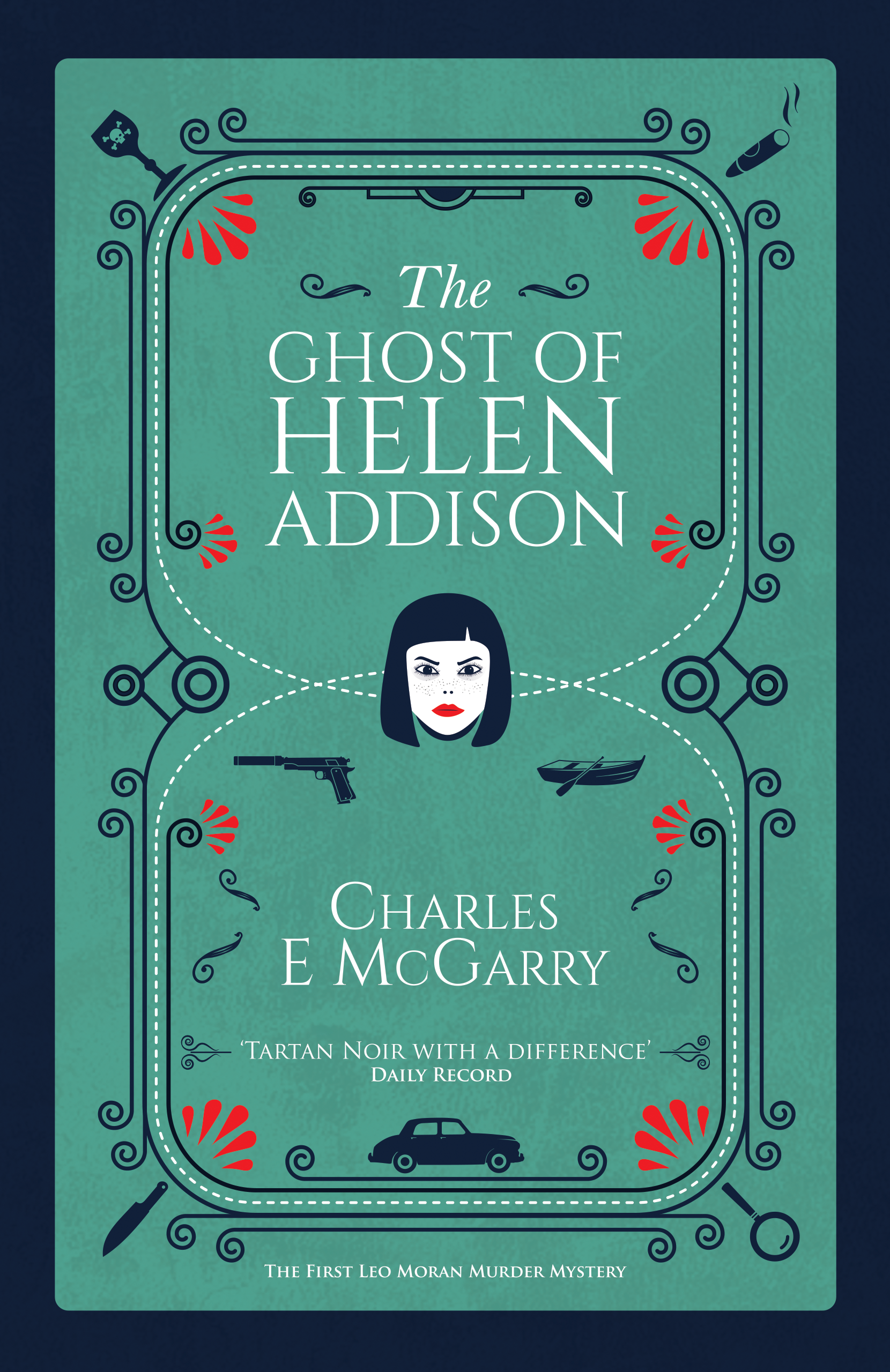 In The Killing of Helen Addison Leo Moran – connoisseur, private investigator, seer of visions – sets out from the splendid isolation of his Glasgow apartment to solve the homicide of a young woman at Loch Dhonn in the Argyll countryside.

He arrives at a brooding, majestic landscape in the grip of winter where he encounters a host of strange and colourful characters, including the spectral murder victim herself. Frustrated by the dark forces summoned up by the killer, Leo fails to make headway, and his obduracy and intemperance wear thin the patience of his allies and the police. Cast out and close to despair, Leo must draw on all of his powers to unmask the killer before he himself becomes the next victim.

Exhilarating, funny and dripping with pathos, ‘The Killing of Helen Addison’, the first in a series of crime novels starring Leo Moran, is Tartan Noir as you’ve never experienced it before. 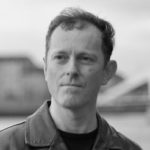